If You’re Passionate About Architecture, Don’t Miss the Opportunity to See These Fascinating Projects While You Are in the City to Visit the Milan Design Week 22

Milan is one of Italy’s most fashionable cities, home to some of the country’s foremost fashion brands. A global city and cosmopolitan hub, Milan hosts some of the world’s major fashion and design-related events.

It’s, in fact, the union of the beautifully crafted and often ornamental heritage with the modern and contemporary monuments that makes its distinctive and unique style.

If you are planning to visit Milan and its bustling Salone del Mobile this year, we’ve compiled a few recent designs that reflect its artistic and historically sensitive architecture type.

The first project you can visit while the Milan Design Week 22 is the Bun Milan Restaurant. With this project, Masquespacio designed a space with individuality and uniqueness by aiming to have a clear focus on the younger ages and, simultaneously, representing a more refined approach for a high-quality hamburger restaurant.

This showroom can be encountered in Milan’s Brera district and was projected by nendo for the marble manufacturer Marsotto. It is filled with ground and basement levels, and if you visit it, you will find exposed marble furniture, sundries, and samples of processed materials.

This project is situated in a historic palazzo known as one of the city’s great symbols of cultural life. At its core, there is a wide vertical public area that can seamlessly shift from a theater to a workspace to a meeting area and serves as the focal point for all the center’s daily activities and events.

With the MEET project, CRA aimed to examine the meaning behind physical space in an increasingly digitized world. The design of MEET seeks to accomplish this aim through the possibility for any space to host different activities simultaneously. The central vertical plaza nicely represents the wanted design approach, but it expands to multiple rooms for exhibitions, talks, and performances throughout the center.

Collegio di Milano is a great palce to visit in the Milan Design Week 22 free times. Winning a Collegio Foundation competition of the Milanese Universities, only proves that this project is differentiated by its close dialogue with the existing building designed in the 1970s by Marco Zanuso, respecting its elevations, chromatic scheme, and branched form. The project started with a meticulous, in-depth functional examination and a study of the relationships between itself and the existing building.

The new Urban Campus for the Bocconi University is situated on a large site close to the city center of Milan, neighboring the existing university. This project incorporates several buildings with its program: the teaching and administration building (many interconnected compartments), dormitories, and a recreation center. These buildings sit in a new park open to the university population and the general public.

In order to intervene on a building that faces the street, it was required to raise a question on whether to act through its replacement or reconstruction and volumetric integration. Interestingly, even in the specific case of Canonica’s street, this approach is the attempt to make tangible the sense of time within the project.

The Bally’s first Italian Flagship store was designed by Casper Mueller Kneer and is situated on Via Montenapoleone in Milan at the city’s prestigious golden quadrilateral.

The restyling of Camparino in Galleria was held with full regard for the history of the location in terms of its aesthetic and social importance. For Lissoni Casal Ribeiro, the Camparino’s renovation has revived certain tenets of Milanese interior design while preserving the concept of conviviality and sociality.

For a triangular architecture masterpiece bordered by ordinary buildings, this project attempts to assemble a symbolic contemporary apartment building with the number of units required for commercial viability while responding to the context.

Apple Piazza Liberty combines two essential elements – a stepped plaza and a fountain. Located just off the Corso Vittorio Emanuele, one of Milan’s most famous pedestrian streets, visitors are drawn to the piazza by the sight of the picturesque fountain.

The signature water provides an interactive experience that celebrates the pleasures of Milan and represents its dynamic nature. The visitors enter the fountain through a glass-covered entrance surrounded by the sights and sounds of vertical water jets splashing against the 26-foot-high glass walls.

Another place to visit while the Milan Design Week 22 is taking place is the Generali Tower. Situated above the new Tre Torri station on Line 5 of the city’s metro system, CityLife premieres the 90-acre site to year-round public use for the first time, creating new civic spaces, public parks, and residential areas, in addition to shopping districts and corporate offices.

This space defines the brand’s unique spirit. Intimate but not secretive and private, in a way that invites you to discover. An atmosphere with a delicate but affirmative essence, feminine in its levity and full of strength, blends memory and present, traveling in a story of materials and elements created following the thread of intuition.

Motta reopens where, in 1928, with its 150 years of history, is considered the living room of Milan, a symbol of Italianness throughout the world. The concept is owned by Autogrill and located inside the “Il Mercato del Duomo” flagship store. Motta offers a new concept of hospitality. The transverse nature of different eras and suggestions induces a fluid environment, punctuated using different materials connected by standard geometric matrices.

Opposite the building, there is the rhythmic series of brick blocks of the Caproni factory, with their shed roof and industrial archaeology appeal – the M89 Hotel.

The new four-star destination at number 89 via Mecenate faces the factory halls that hosted one of the top aviation companies one hundred years ago and are now home to Gucci after a detailed renovation and expansion project by Piuarch.

The old Caproni factory, built-in 1915 in the eastern suburbs of Milan, has been renovated, transforming this old plant into the new Milan offices of the famous fashion brand Gucci.

The plan for Porta Volta has a strategic potential for creating a favorable impact on the surrounding area due to its essential urban dimension. Fondazione Giangiacomo Feltrinelli intends to relocate its seat to the northern center of Milan, which is considered an ideal environment for the foundation’s multiple activities.

Together with the building of Fondazione, the project includes the development of two other buildings, mainly dedicated to offices and a generous green area.

The new Fondazione Prada is projected in a former industrial complex but with an extraordinary diversity of spatial environments.

Surprisingly, the massive expansion of the art system has taken place in a reduced number of typologies for art display. The abandoned industrial space has become art’s default preference, occasionally animated with exceptional architectural gestures.

The project of Mario Cucinella Architects incorporates the construction of three of the seven residential towers inside the Expo Village, designed by Euromilano, within the redevelopment of the Masterplan Cascina Merlata in Milan.

The three buildings are located in the area north of the Masterplan, and they will be used as Expo Village in the first step and then will be converted into apartments of social housing.

19. Base – Center For Culture And Creativity

The project inside the former Ansaldo complex is composed of a large “open” building, not blocked in a single form but designed to benefit the flexibility of the various programs and activities it has, hosting numerous scenarios.

The Vertical Forest is an architectural idea that substitutes traditional materials by using plants for its walls. The biological architect relies on a vegetation surface, needing to create an appropriate microclimate and filter sunlight, and rejecting the limited technology and mechanical approach to environmental sustainability.

CHROMATIK HOUSE is an extraordinary exhibition by Hommés Studio alongside ACH Collection, ACH4Pets and Tapis Studio, taking part in the third edition of Palazzo delle Meraviglie at Museo Bagatti Valsecchi in the heart of downtown Milan.

If so, discover modern furniture and lighting designed by design lovers for design lovers. If your planing a journey to Milan Design Week 22, all you need is to download the Hommés Studio catalog. To complete your interior design project, choose the high-end homeware by ACH Collection. 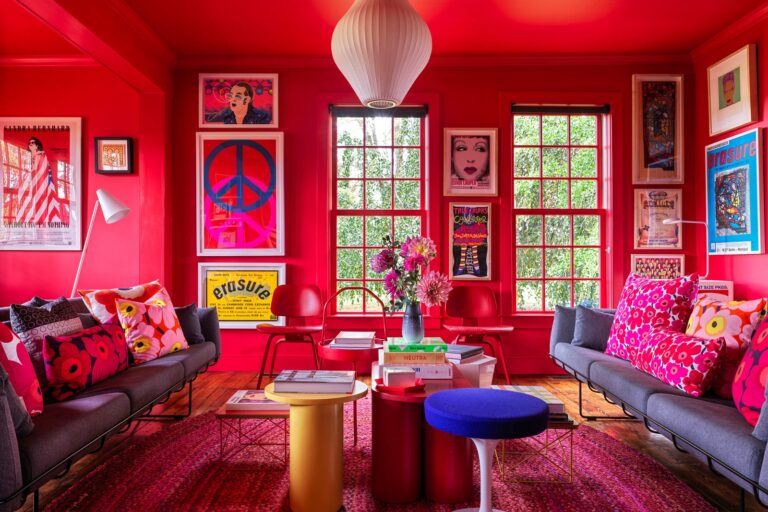 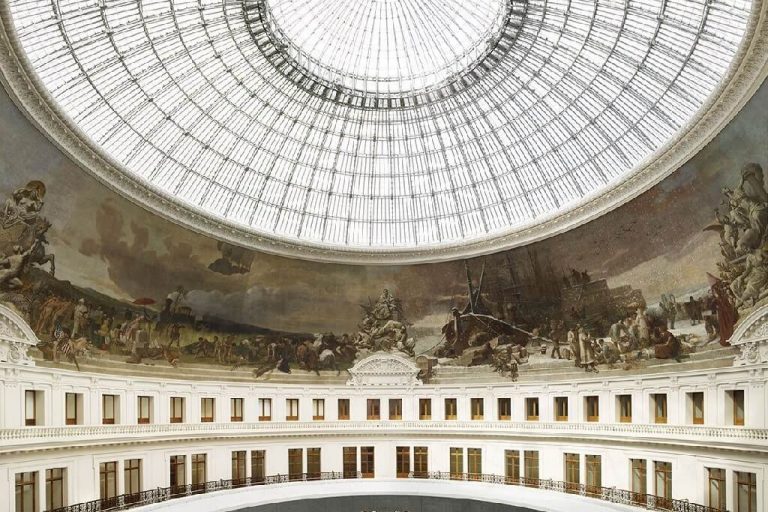 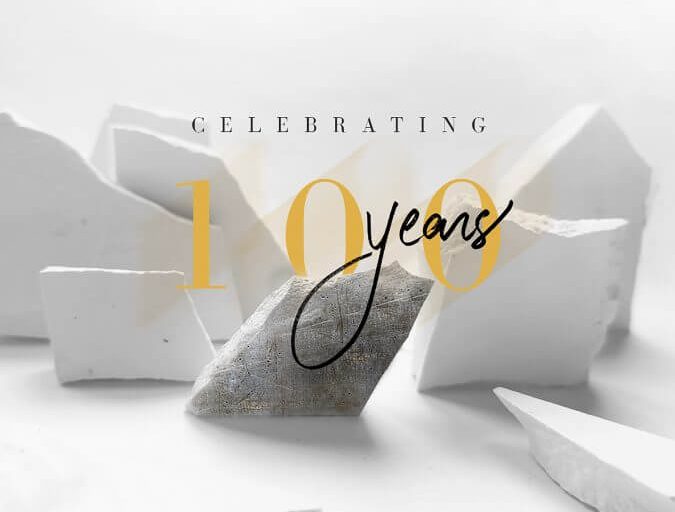 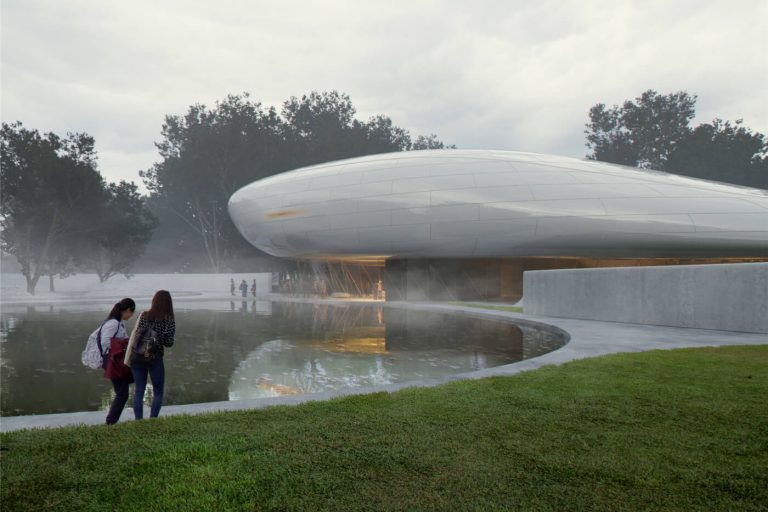 MAD Architects based in Beijing has revealed a cloud-shaped building. The project Cloud Center is a multipurpose center in Aranya –... Read more 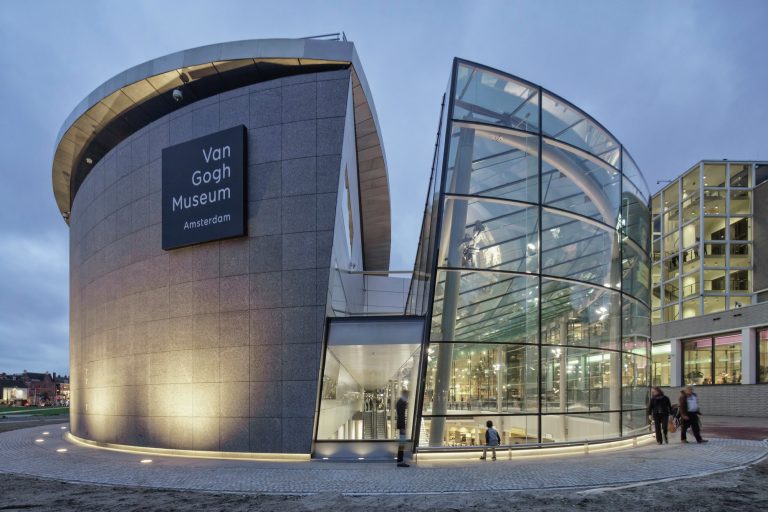 The world is living unprecedented times. Due to the COVID-19 outbreak, the streets are deserted, and people are confined to their homes for... Read more 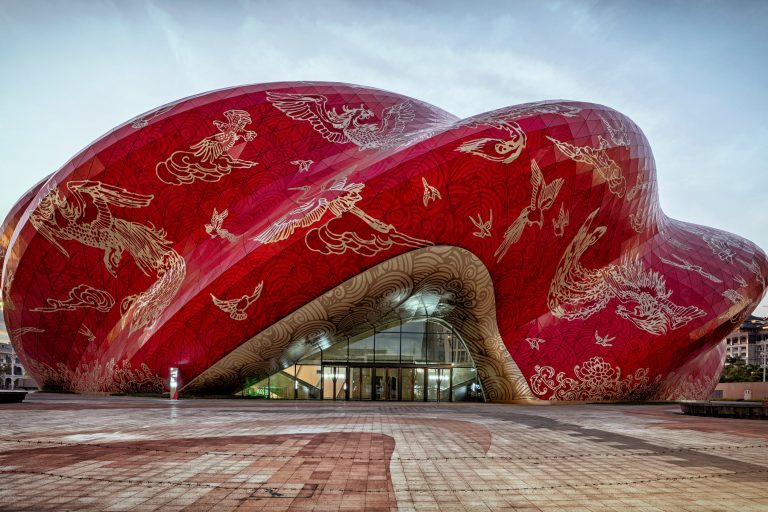 After the Evergrande Lotus Football Stadium, Guangzhou welcomes another hall-of-fame building: the Sunac Guangzhou Theatre. Designed by a... Read more 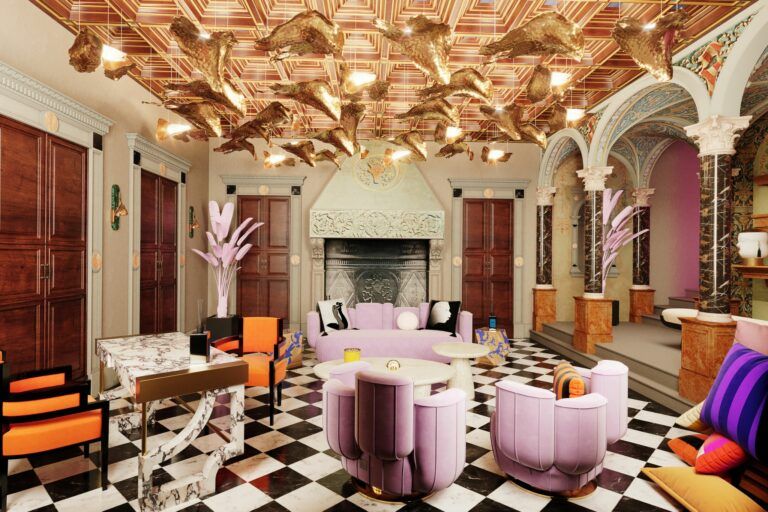 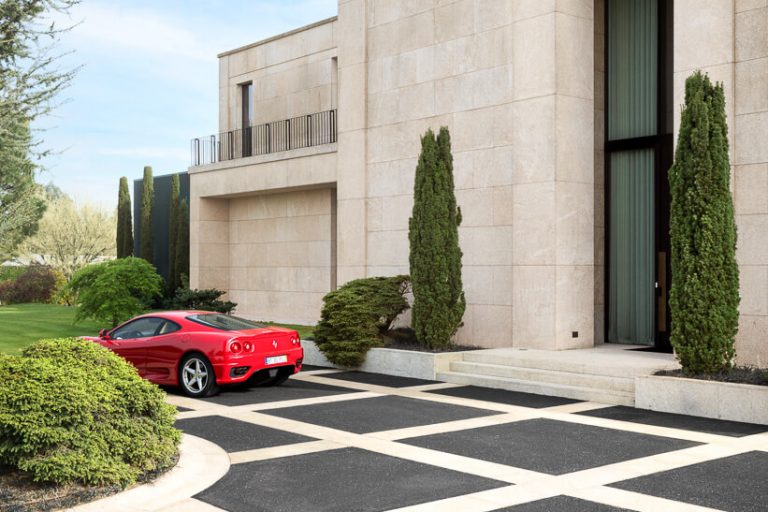 Right outskirts Porto, a luxury home in Portugal, takes our breath away with its immense landscape, modernist architecture, and a charming... Read more Continue Shopping →
Item added to cart.
0 items - 0,00 €
Checkout
This Site uses cookies, including third-party cookies, to function properly, perform statistical analysis, offer you a better experience and send our online advertising messages in line with your preferences. Consult the Privacy Policy to know which cookies are used and how to disable them and/or to withhold your consent. By clicking “Accept All”, you consent to the use of cookies. To set your preferences about cookies visit "Cookie Settings" to provide a controlled consent.
Cookie SettingsAccept All
Manage consent