A Distinctive Restaurant Design By Masquespacio In Milan

Take a Look at this Outstanding Restaurant Design of the American Hamburger Chain ‘Bun Burgers’ designed by Masquespacio in Milan.

After inaugurating its last one in Turin last year, the American chain of gourmet hamburgers ‘Bun’ opened its new place in via Dell’Orso, Milan.

In the middle of the art and vintage shops of the Milanese neighborhood of Brera, you can find this outstanding hamburger restaurant design with an 80’s aesthetic, which changes the conceptualized idea of these type of chains.

Creating a stylistic mixture based on the color block and retrofuturistic atmosphere, Masquespacio decided to add an even more differentiated element – a “swimming pool.”

Diverging from other Bun Burgers, the new restaurant has five distinct hues. To not disagree with the historic city center style, the range of color used is not as vibrant as they usually do in their interior design projects. The designers went for a pastel color palette in the restaurant design project.

This is the latest restaurant design using the formula developed by the duo of Valencian interior designers for the American hamburger chain. The duo is behind some of the most exciting restaurants that have emerged in recent years in Valencia, such as the sushi bar ‘Kaikaya,’ the restaurants ‘La Sastrería‘ and ‘Living Bakkali’ or the ‘Piada’ in Lyon.

The project aimed to create an identity with a clear focus on the younger and urban audience and, at the same time, represent a more sophisticated approach for a high-quality hamburger restaurant. The interior of ‘Bun’ gives a twist to the pattern that this type of chain has to have a New York-inspired industrial décor, redefining the image of the Generation Z burger restaurant.

Firstly, when they started to work on the first Bun in Milan, they thought of an underground space without windows. As it is not easy to attract customers to an environment without light, the designers changed their minds and proposed the owners do something out of the ordinary.

The idea was that the pool would become the restaurant design’s central element, and then adding porthole windows to make the space look like a submarine. In the end, the area was not rented, but the owners liked the idea of the pool so much that they asked Masquespacio to develop it elsewhere.

The first place they applied the pool concept was in the center of Turin, which opened a year ago, around the same time as the first Milanese place, in Viale Bligny.

Once again, the pool has been the protagonist of this Bun restaurant design in Brera. It is a small indoor room where they have used a mirror effect to recreate the illusion of the waves.

All the chain restaurants have ceramic tiles and colored blocks that organize the spaces, reflective surfaces, and a chromatic selection that nods to current trends, mixed with elegant details such as brass signs, terrazzo panels, and opal glass lighting. Arches and raised platforms are also recurring elements.

Another element that reappears in the American restaurant design is the color green. This is directly associated with the fact that the color represents Bun’s ecological commitment as the restaurant declares itself free of plastics, serving only food and beverages in recyclable containers.

The Bun’s desire for sustainability is connected with its sensitivity to nature, which is also aligned with Masquespacio values, since the studio tries to integrate natural materials and organic forms, in addition to including plants.

This trend has been accentuated in interior design, partly because of the pandemic. The designers believe that surrounding yourself with plants not only gives joy to an environment but also gives the feeling of being in more human space and close to nature.

However, live plants have been replaced by dried ones in the Brera restaurant design. After a few years of working with dried flowers, the designer concluded that they provide a more sophisticated effect, but without discarding the option to continue using living plants in the future.

They aren’t only focused on creating a beautiful restaurant design but also on creating a concept connected with food and service, being everything aligned.

Given the rapid expansion of ‘Bun,’ this via Dell’Orso restaurant in Milan is the sixth interior designed by Masquespacio for the hamburger chain, including four in the Lombard capital and the second space in Turin’s Lingotto shopping center.

While visiting Milan, don’t forget to visit the Milan Design Week 22 to see the HOMMÉS Studio presentation – a unique experience that you can’t miss.

CHROMATIK HOUSE is an extraordinary exhibition by Hommés Studio alongside ACH Collection, ACH4Pets, and Tapis Studio, taking part in the third edition of Palazzo delle Meraviglie at Museo Bagatti Valsecchi in the heart of downtown Milan. 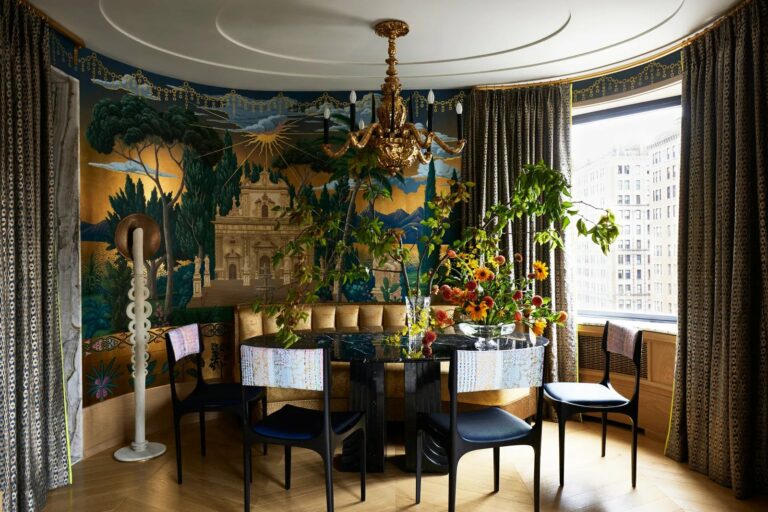 Time to discover incredible holiday decor ideas for the dining room to celebrate this season in a glamorous and stunning mood. Holidays are... Read more 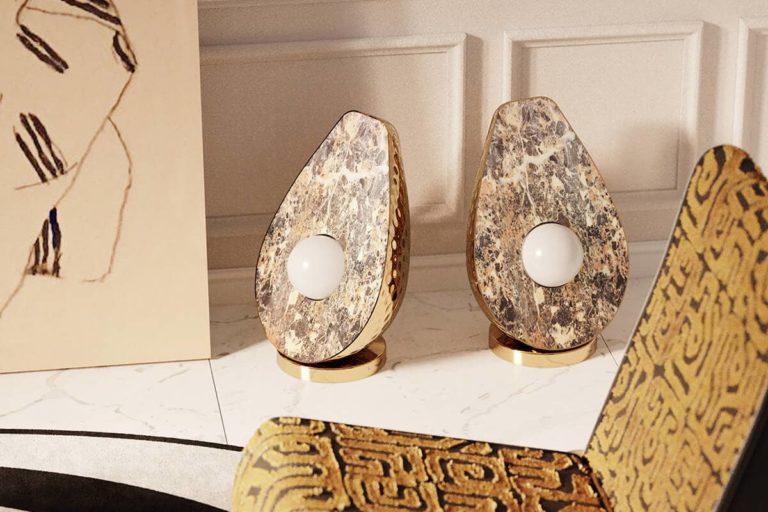 This winter we’re not leaving home – at all costs. Sit down comfortably, take off your shoes, and get ready to immerse into... Read more 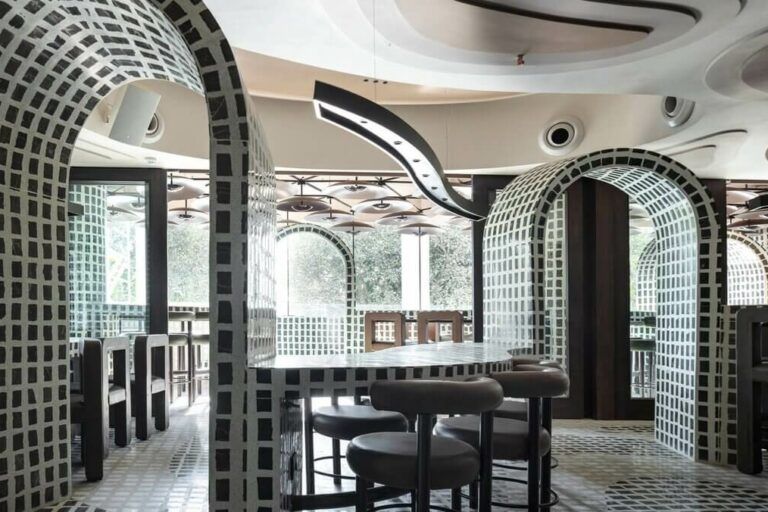 The trend of 2022 in interior design seems to be quite the opposite of the neutral colors, and the “less is more” styles have dominated... Read more Furniture with European-inspired detailing is trending! “German and Italian influences can be found in the sloping arms of... Read more 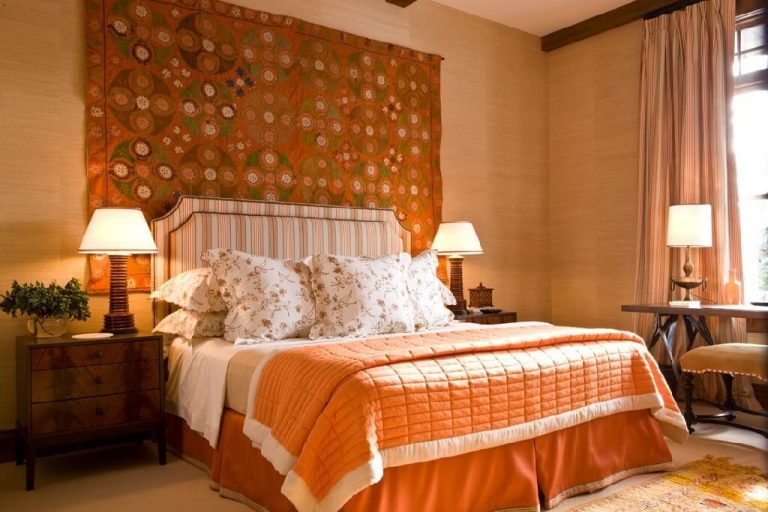 Bedrooms are the secret primary pieces of every home. These bedrooms have elegant beds with unique upholstered headboards. Possibly a... Read more