Troye Sivan house in Melbourne is funky and unpretentious yet eccentric. The singer-songwriter and actor decided to put down roots in a calming neighborhood of Melbourne. After living for about 6 years in LA, the pop star moves back to Australia due to the Coronavirus outbreak. Troye Sivan found a Victorian-Era building that, alongside Flack Studio, transformed into his dream house.

The singer-songwriter and actor describes himself as “a bit eccentric, an art and design sucker, devoted to family, and definitely gay”. And Troye Sivan house owns his soul.

The Victorian-era building was erected in 1869 as a handball court. In 1950 the property became a brick factory for Carlton only to became a residence in 1970 by renowned Australian architect John Mockridge. In 2020, Flack Studio, the top Australian interior design and architecture practice, renovates the property.

Due to the historic nature of the building, Troye Sivan house was limited to the building’s original structure. However, the Australian interior design studio was able to dress up John Mockridge’s residence in Troye Sivan’s clothes. Nevertheless, both Troye Sivan and Flack Studio wanted to keep the bohemian flair of the 1970’s Melbourne scene.

The house of the Australian pop-star, designed in the Mid-Century Modern style, is a three-floor open space with a courtyard full of plants native from Australia, California, and Japan – places where Troye Sivan has lived in his 25-year life frame.

Flack Studio and Troye Sivan kept many original features, such as the brick clay floor and the stained cork ceiling. The imperfect features actually enhance the funky- and quirkiness of the house as well as Troye Sivan’s personality. This is an irreverant home with a magnetic vibe, iconic furniture pieces and contemporary art.

In addition to the outdoor powder room, Flack Studio adds large bifold doors off the dining area. As a result, the inside on the house and the courtyard come closer, and the see-through wall lights up the industrial building.

The dining table and the kitchen’s wood cabinetry are a design of Flack Studio. This organic material links the industrial interior with red clay bricks and black steel fixtures with the bright and light garden.

Troye Sivan house is also home to his sister. The middle floor allocates her earthy tones bedroom as well as a bedroom for guests. In this part of the house, a bathroom has a newly designed skylight that invades the room with natural light. At the same time, is where we find a second social area and a home office where the Australian pop star writes down some of his thoughts.

The upper floor of Troye Sivan house belongs exclusively to the Australian singer. On the third floor of his Victorian-era house, Troy Sivan finds his bedroom and private bathroom. This floor was restructured so he could have a bathtub. To Troye Sivan, aesthetics and relaxation are equally important. And it is all about feeling in his own skin, at home. A place where he belongs, next to the contemporary art pieces that appeal to his brain and the vintage furniture that match his incredible visual taste.

Troye Sivan house is meant to be his meditation nook. Troye Sivan thinks that it is essential to living in a place that is also an escape from the outside world. In other words, Troye Sivan wishes that everyone’s home is the place they imagine when they meditate. A cozy place, with the most comfortable sofa in the world and natural light and warm light. In this manner, the main changes that Flack Studio pursued increased the amount of natural light and relaxation areas inside the house. To create an ethereal environment, the house is full of sconces and other lamps that display small arrays of soft light, creating a sensitive yet sensual mood.

Now that you’ve learned more about the Troye Sivan house, designed in the Mid Century style, here are some other articles such as 10 Celebrity Homes you need to see again and discover the high-end residential projects that are home to Kendall Jenner, Cara Delevigne, or Elton John. When it comes to living room decoration the options can be overwhelming. Colorful palettes or natural hues? Minimalist furniture or ‘more... Read more For the owner of this 170-square-meter green apartment in Paris, the pair of designers, Stéphan Bidoux and Julien... Read more Contrasting concepts and styles, and conjugating neutral and intense tones, in this California home by Katie Hodges we meet a space full of... Read more 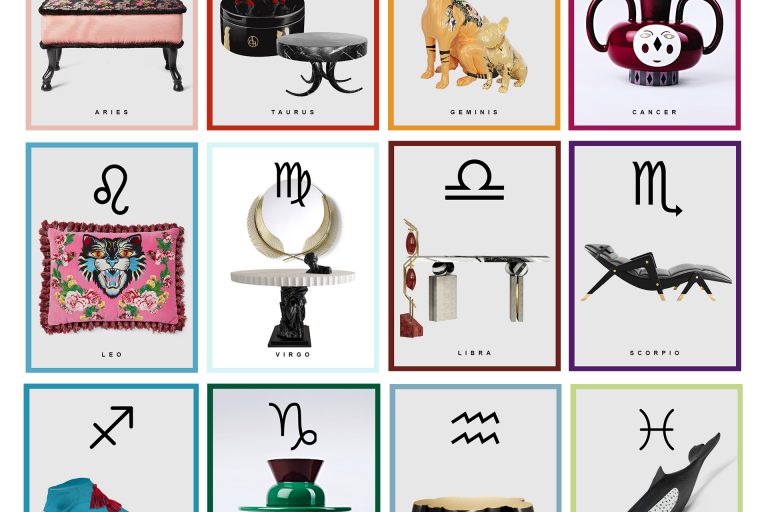 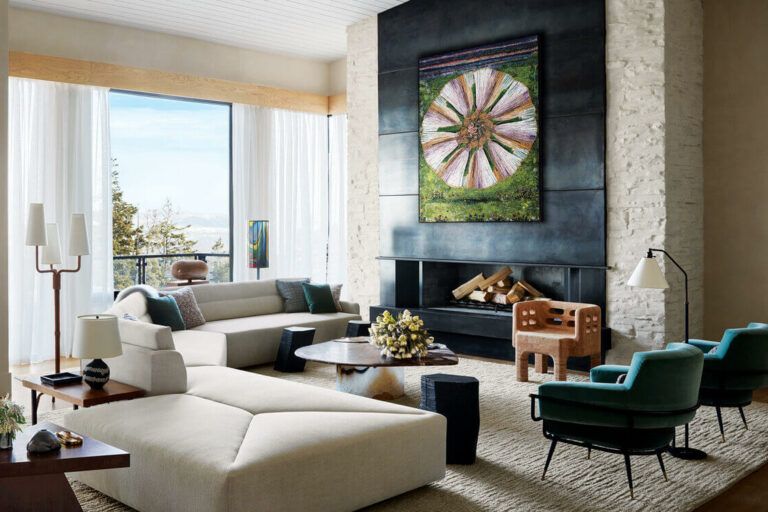 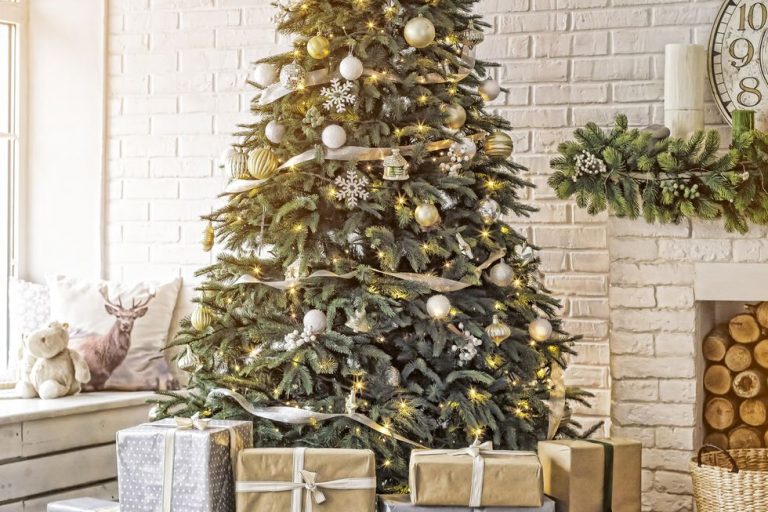 Christmas Living Room Inspiration for your home decor is what you need right now to cheer you up. This holiday season we intend to present... Read more