With a background in interior architecture, Aimee Song crafted a dreamy modern organic home in a historic neighborhood in the heart of LA.

Aimee Song is a fashion entrepreneur, social media mogul, founder of Song of Style, and newly a mother. With a considerable amount of luck, she and her boyfriend Jacopo Moschin got a Spanish style home in a quiet and elegant neighborhood in the heart of LA. Those who arrive in the historic neighborhood, stay. For that reason, finding an available house in that exclusive location is rare. But Aimee and her boyfriend were lucky enough to get one right before the pandemic outbreak.

The 1920s Spanish Style home had only housed one previous owner, an older couple looking to downsize from their family home, from who Aimee Song and Jacopo Moschin acquired the property. Despite the superb location and the great bones, Aimee Song felt the need to rethink the interior space of the house, since Spanish style homes tend to have some small rooms. And, in this case, Aimee Song’s home had a total of eight tiny rooms.

With a background in interior architecture and the help of her father, this was the third time that the entrepreneur and fashionista alongside her father renovated a home together. Nevertheless, this time was unusually special – the father-and-daughter duo renovated a property for Aimee herself.

The renovation process demanded some major changes. Walls were broken through in order to create an illuminated and flowy interior, as the architect and interior designer Antonio Forteleoni, who until recently worked as the design director at Kelly Wearstler, was brought into the dreamy modern organic home of Aimee Song in the heart of Los Angeles to help oversee the space planning, particularly for the primary bedroom and kitchen.

Under Forteleoni’s guidance, the kitchen was the first room of the Spanish style home to get some love and care. Initially, the kitchen was half the size that it came to be – a double bigger and airy cooking space with a stunning kitchen island featuring a Calacatta Viola marble countertop.

Drawing inspiration from their individual cultures, Aimee Song, an American, and Jacopo Moschin, an Italian, successfully merged their backgrounds to reimagine a space that fuses the Mediterranean flare and the Eastern design ethos. This residential interior design project isn’t simply Aimee Song and Jacopo Moschin’s dream home in a dreamy location – it is the house they built together.

The baby nursery of their first child was held off for quite some time until Song’s nesting phase kicked in. Eventually, a walk-in-closet became was turned into a nursery.

The dreamy modern organic home of Aimee Song has some features that highlight the Spanish style architecture of the property. Outdoors, the landscape has newly planted vine lines and a well-appointed outdoor living space.

Indoors, neutral colors amplify the natural light and highlight the many pieces of vintage furniture, such as a 19th-century wood bench from China or the 19th-century chest of drawers from Korea.

When redesigning the interior, an indoor-outdoor concept outlined many areas of the house, which is revealed In the breakfast nook where the first meal of the day with joined by the glowy sunlight.

Around the house, the rooms are filled with organic materials, being predominant material. The dreamy modern organic home of Aimee Song is, indeed, a modern organic dream. 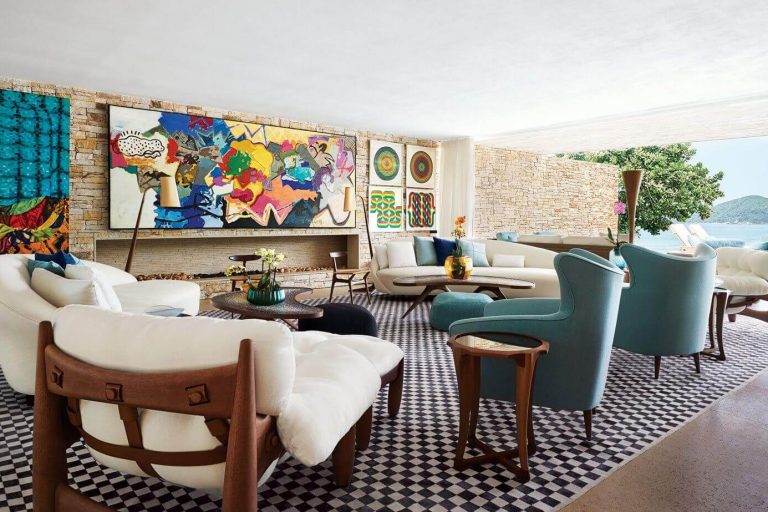 Sig Bergamin, architect and decorator, a favorite of Brazilian high society, is celebrated for interiors that combine color, pattern, and... Read more 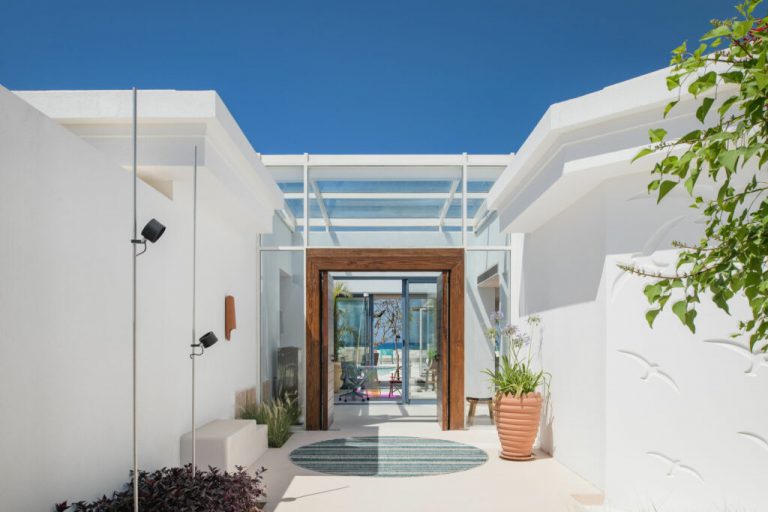 It is hard to skip The Moorish Beachside House while being in Almaza Bay in Egypt. That magnificent place is the essence of coastal summer.... Read more 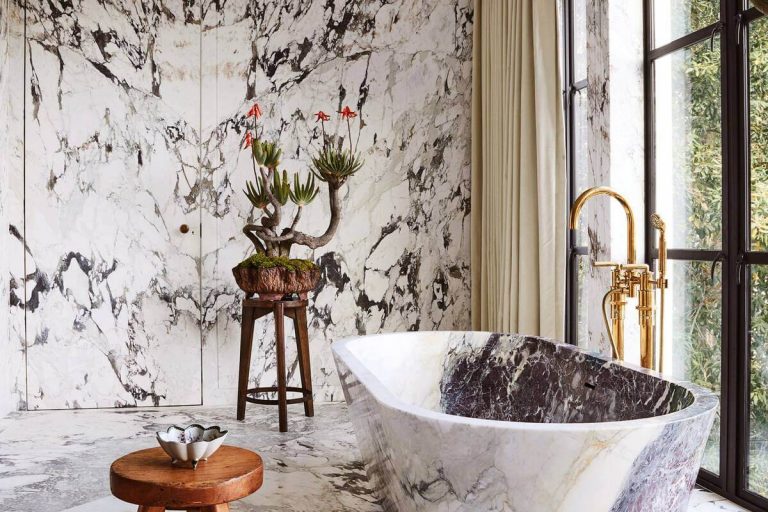 For all the design lovers, Hommés Studio presents the new Lookbook: The Interior Design Guide. It seems like we all need a refreshing... Read more Black and white are the absence of colour, but when combined they can create amazing looks for interiors. So, today we prepared a special... Read more