Mid-Century Modern style is an American design aesthetic that rose to popularity in the middle of the twentieth century, during the Post-World War II cultural, social, economic, and real estate boom. Clean lines, neutral colors, a blend of natural and industrial materials, graphic shapes, and some seductive pops of color are characteristics of mid-century modern style featured in architecture, design, and interiors.

With a refreshing approach to materials, shapes, and colors, these 5 mid-century modern interior design projects will inspire you to design a sophisticated and timeless home.

The Hollywood actress and singer Mandy Moore is the owner of this classic 1950s home designed by Harold B. Zook, a notable modernist architect. This mid-century modern interior design project went under a thoughtful renovation.

Emily Farnham was the architect hired to bring back the original bones of the 1950s modernist house. With Harold B. Zook’s drawings in hand, the architect also restores and updates the blond brick walls, floors, and fireplace surround, as well as the brawny copper fireplace hood that separates the living and dining rooms. Sarah Sherman Samuel made sure to create a harmonious merge of contemporary and modern furniture in this mid-century modern interior design project.

Designer Irakli Zaria is known for always incorporating Japanese and Chinese art and antiques into his projects. In this mid-century modern interior design project, a duplex apartment in London overlooking Hyde Park.

This project is a nice, relaxed place that, on demand from the owners, doesn’t look too ‘London-ish’. Irakli Zaria incorporated a little color in every room of this mid-century modern home with a Japanese flair to contrast London’s characteristic gray weather. The rooms are furnished and decorated with furniture from the 1950s to the 1970s and adorned with antiques.

This residential project, designed by Timothy Godbold, reveals a big comprehension of textures, patterns, and visual perception. Wood paneling, mixed materials, different fabrics, and pops of color are some of Timothy Godbold’s means to pull off a beautiful mid-century modern interior design project.

Tom Mark Henry created a colorful, textural, and practical scheme for this mid-century modern interior design project. The Studio designed a mid-century home in earth tones, attractive to the location’s architectural period and surrounding bushland. Wahroonga House is the Studio’s contemporary interpretation of mid-century modern design. The house is ‘quintessential Australian mid-century modern’. The former keeper had done little to change the property since it was purchased in 1959.

The clients wanted to honor the classic ’50s architecture but add an eclectic, creative twist. The existing interiors evoked a strong connection to the residential architecture of Palm Springs. Nevertheless, the Studio decided to introduce earthy tones with pops of color and eccentric design features reminiscent of these interiors.

After several months of preparations, PURO Hotels re-opened one of its first properties. The hotel is right next to the historic Old Town, in the heart of Cracow in Poland. Recently, its interiors have undergone a complete metamorphosis. It is undoubtedly an embodiment of a new version of a mid-century modern interior design. PURO company invited the young Polish design studio Paradowski to cooperate in their creation.

The designers kept the project in a mid-century modern interior design style. The result is a stylish, modern, yet embedded in the local past – space. The vision of the young generation of designers gives it a track.

These five mid-century modern interior design projects show different views of implementing the Mid-Century Modern style in home design. Each project reveals a sophisticated approach to space, materials, and colors. Airy rooms, a rich blend of natural and industrial materials, and a combination of vintage and contemporary furniture turn any home into a high-end living space. 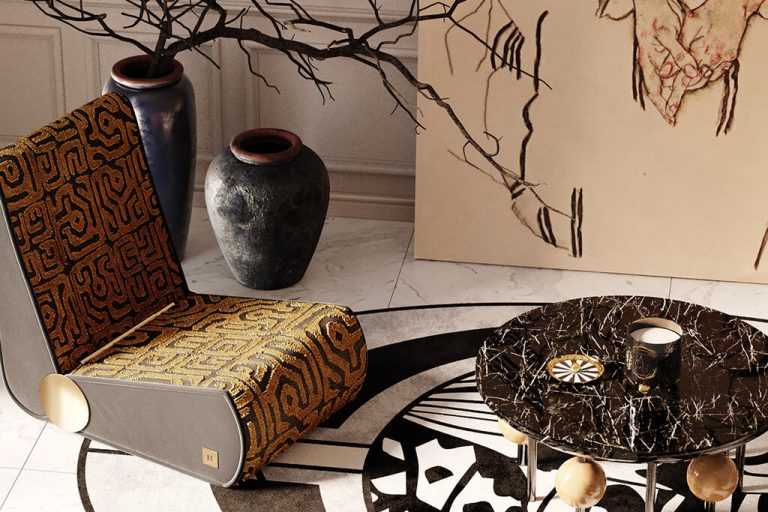 Places inhabit us as much as we inhabit them. A well-appointed neutral living room – to read, to meditate, to take a nap, or to soak up... Read more 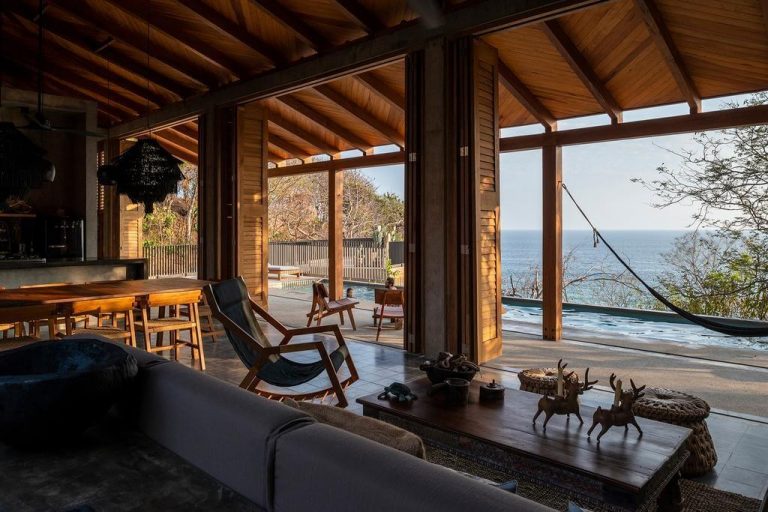 A creative couple designed their ideal holiday home in the lush vegetation of Mexico. Facing the Pacific Ocean, La Extraviada is built on... Read more These ten bedroom color ideas for sure will inspire your future interior creations. Color can instantly change not only the look of the... Read more 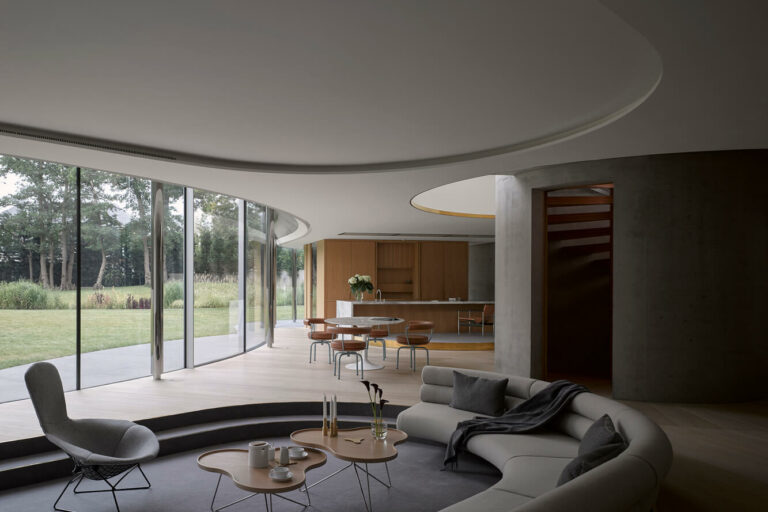 What goes around comes back around. Once popular in every household, the conversation pit went out of fashion. However, the Nowstalgia is... Read more Living Room, today we’re going to focus all attention into one of the most important sets. How can we turn it into a luxury space,... Read more