100 Birds Paying Homage to the Phoenix: the new Guangzhou theatre

After the Evergrande Lotus Football Stadium, Guangzhou welcomes another hall-of-fame building: the Sunac Guangzhou Theatre. Designed by a London-based company Steven Chilton Architects, the building is meant to pay the tribute to the history of the city, as it was one of the key cities on the ancient Silk Road.

Guangzhou Theatre, located in Huadu District, will seat 2000 guests, coming to see performances from around the world. Guangzhou has been an important art and trading center since the Han dynasty. As Xi’an is the city known as the beginning of the famous Silk Road, Guangzhou is its gate to the Sea.

Inspired by Chinese ancient and modern arts, the concept for the theatre has been informed by silk embroidery. The architects and designers wanted to reflect the artistic soul of the city, as it was a gate, through which the art was entering China since ancient times.

“Aside from its functional purpose, our intention with the design has been to channel the history, emotion, and creative energy of the city through a building whose mission is to nurture the next generation of cultural leaders in the performing art” – says Steven.

Silk is one of the biggest Chinese treasures and has been painted and embroidered by fine artists around the country for thousands of years and developed as a creative medium for depicting myths and scenes of nature. Apart from clothes and furniture pieces, the Guangzhou Theatre reveals its beauty once again, giving it all the pride, that the Chinese was paying to silk for centuries.

“The physicality of silk cloth informed the formal expression of the building through a series of ten, gently twisting folds that define the outer envelope. The various entrances into the building are created by ‘tucking’ the surface in on itself where the valley of each fold would meet the ground plane. Each entrance is protected by a natural canopy created by the overhanging surface before it ‘tucks’ in to define the opening.” – explains Steven.

The series of golden figurative animals that adorn the structure takes inspiration from a local myth; ‘100 Birds Paying Homage to the Phoenix’. Zhang Hongfei, the author of the illustrations, wanted to mark the virtue and grace of the building and the message its’ design holds. Phoenix characters are in the center, while birds are arranged over the façade dependent on the geometry, surrounding the Phoenixes.

The building and its illustrations are also inspired by tattoo art, which is very popular and important in Guangzhou. The birds are painted as if they were tattooed, and the darker patterns informed by tattoo art were drawn.

“Tattoo culture has recently gained prominence as a respected artistic medium, driven by a younger generation embracing it as an expression of individuality,” said Chilton. “It has inspired a renewed interest in traditional Chinese culture, where symbols and myths often fetishized in popular western culture are being repatriated and worn as a contemporary expression of kinship with the national identity as expressed in the visual arts.”

Inside there is a circular auditorium placed at the center of the building surrounded by 360 LED screens. The Guangzhou Theatre also has 12 acrobatic hoists and three acrobatic tracks and trolleys that are placed above the stage, which itself stands above a nine-meter deep pool. It can be raised or lowered so the water-based performances could also be held there.

The building, recently opened in Guangzhou, already drives a lot of attention. There are plenty of positive opinions around the Internet, praising its originality, shape and the silk and tattoo art reference. But there are also opinions placing the Guangzhou Theatre on the list of 10 ugliest buildings in China in 2020. While the opinions can be completely different, no one wouldn’t admit, that this building is an amazing and very innovative new hallmark in the city. 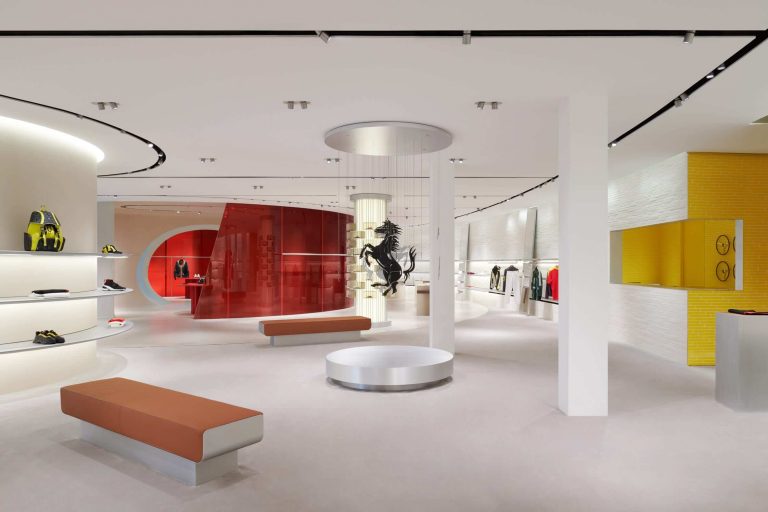 Ferrari. A brand that rings a bell anywhere in the world. The top sportscar Italian brand and motorsport monarch will rebrand with the... Read more An ArtBnB apartment in Jiangnan, China is an experiment of the psychological depth. The name of this interior installation is Ordinance of... Read more 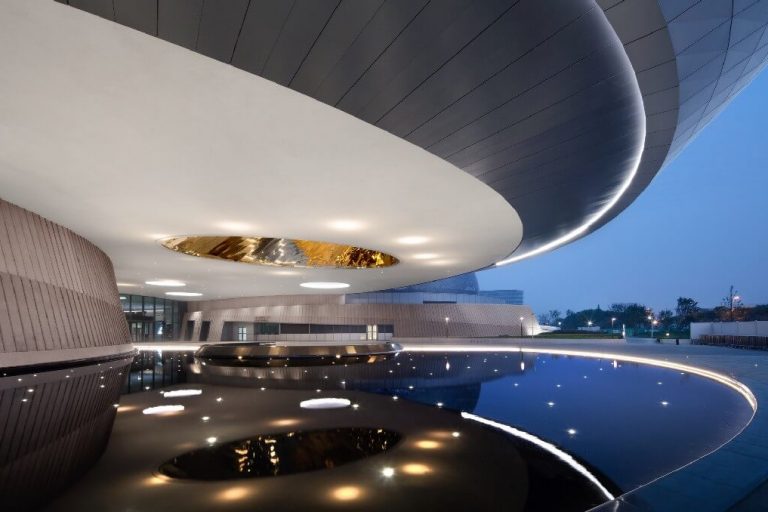 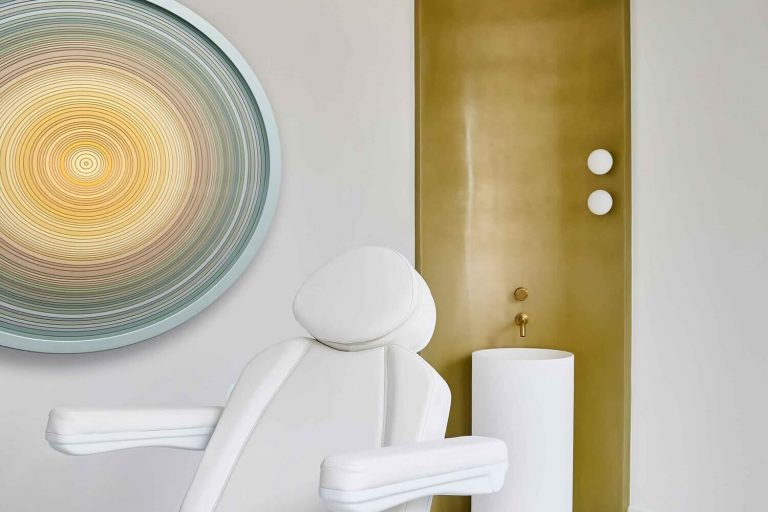 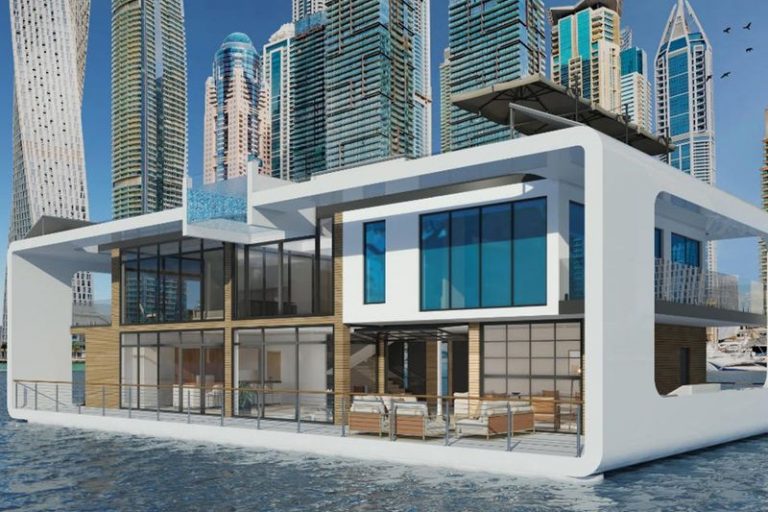