A premium location with a touch of period charm is normally a dream combination during the house search. Although, is not always that this goal can be achieved, at least is not that easy and the risk of taking older properties can come up with unexpected complications and unseen at the first sight renovations needs and some changes in the overall plan.

When the record company executive Rick Krim and his wife Elaine found a tired 50s’ home in Bel Air, in California they felt the huge potential of this house but, for sure, needed a lot of changes to become their dream house, which asked for the interior designer David Brian Sander’s and his team intervention to give a new life to this place with a contemporary flair and some elegant and different touches on the decor.

12 months later they had already radically changed the house and were relieved for embracing the ideas the designer presented and going through the monochrome interior design space that at first can seem boring but end up being an amazing and a total match to the new owners’ expectations.

This 1952 home can be inserted on the mid-century modern style field regarding the design choices with multiple outstanding architectural features, such as the original A-Frame roof design over the front door, but a series of additions over the years were considered less desirable in this new owners’ perspective which implied some extra work to eliminate this parts and turn this house their home and a total paradise of the earth for them.

Initially, the plan was to do a light renovation and the extremely needed changes but still keep some of the original integrity. However, as the demolition work began, “layers and layers” of materials were brought to light, layers that had been added to the site over several decades. For instance, the three previous owners had tried to renovate this place in a piecemeal fashion with varying degrees of success. When seeing this place who could imagine what it turned out to be: a complete mid-century modern monochrome interior decorated home.

The construction team, A-Z Builds, faced multiple issues and challenges almost daily to bring this vision out of paper and turn it into reality. The home’s unexpected issues and secrets meant that it has to be peeled most of the skin almost entirely back to the bones which incentivize the team to go all in and do it fully.

Teamed up with the architecture firm Fisher Fairmount Design, Sanders and his team worked to preserve most of the historical details as possible during the renovation but upgraded it for the current century.

New smart touches such as custom windows and cedar cladding on the facade, while the interiors are a lesson in how the monochrome can still be exciting and current.

Perhaps unsurprisingly, Rick’s favorite space is the media theatre as it can be either his refuge or place of work. Although, for him, it is not exactly work if he likes what he is doing which is and probably is why he likes the place so much.

Again, this David Brian Sanders project shows that monochrome interior design is not entirely boring and can still be exciting, current, and unique. 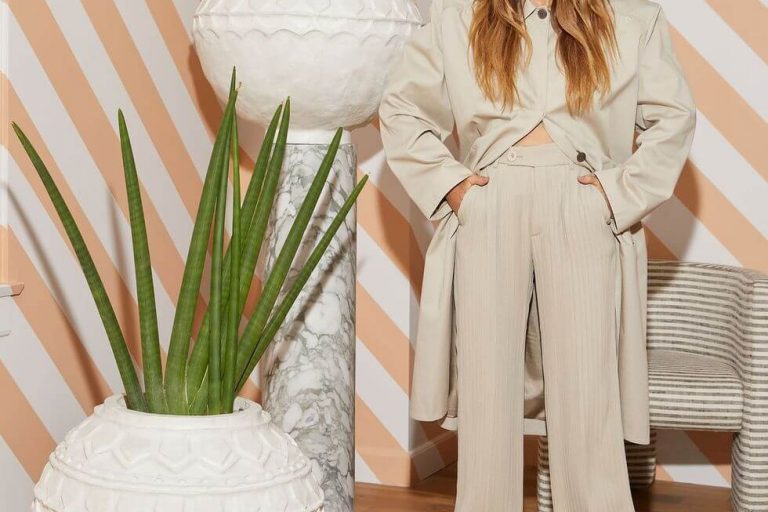 Created by one of the renewed magazines in interior design, the AD100 gathers the top interior designers, landscape professionals, and the... Read more 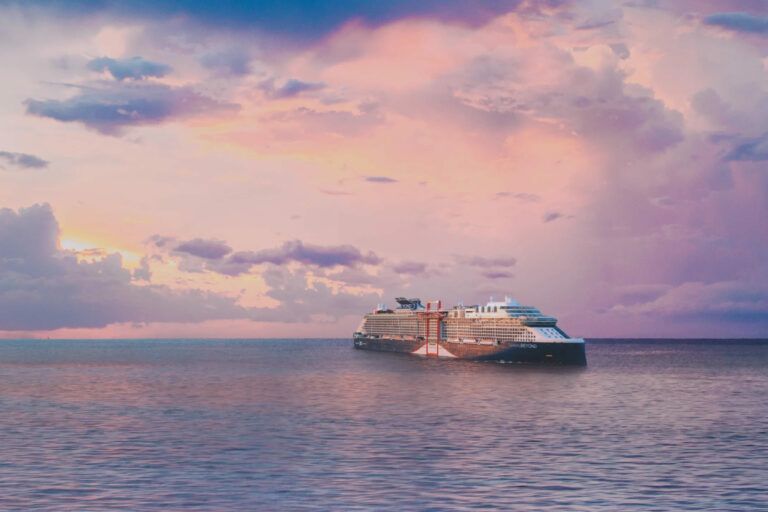 Celebrity Beyond is the newest ship from Celebrity Cruises. Some famous personalities such as Nate Berkus, Gwyneth Paltrow, and chef Daniel... Read more 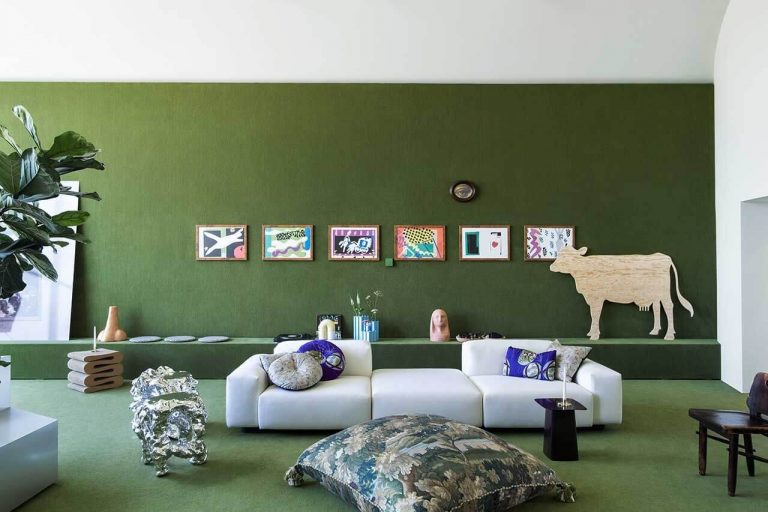 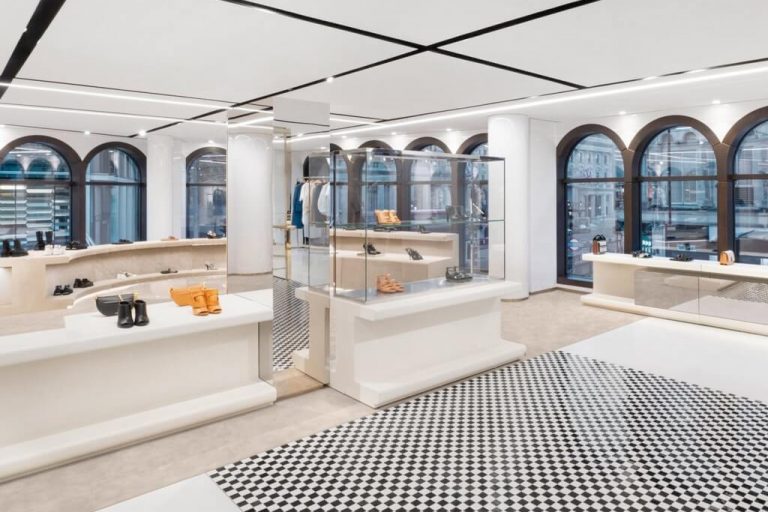 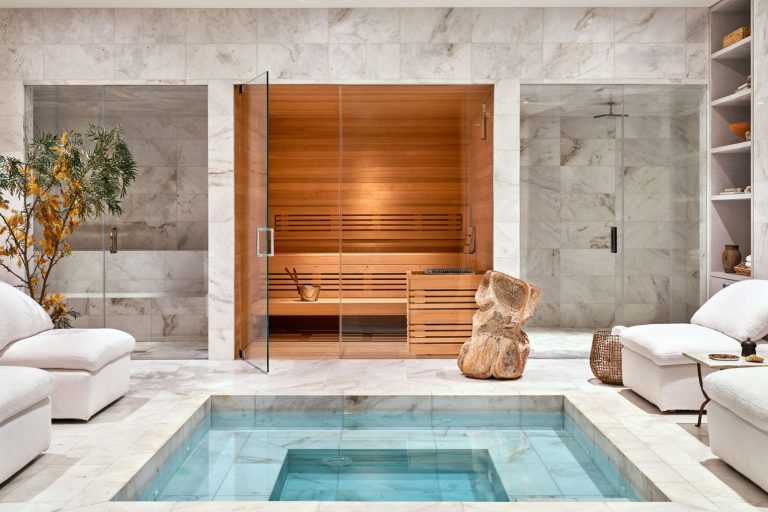 The recent project of Nate Berkus and Jeremiah Brent is full of inspiration. Together they bring the best of California living in a... Read more 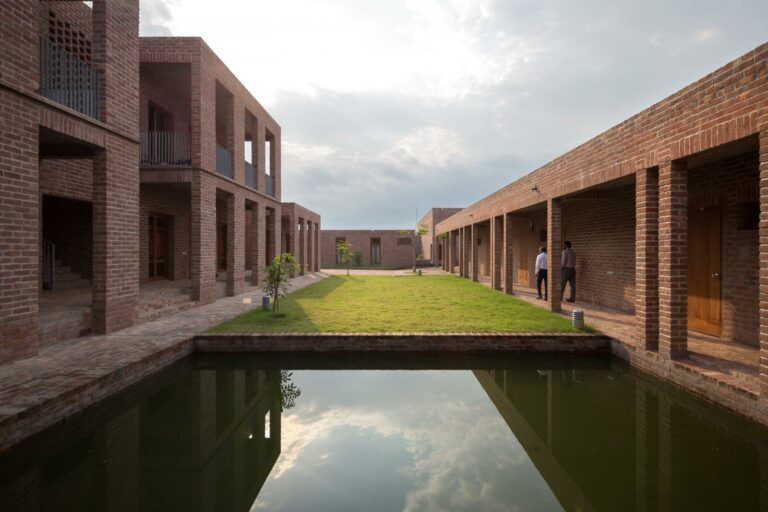 The World’s Best New Building by RIBA International Prize 2021 is the Friendship Hospital in Bangladesh designed by local... Read more