Crina Arghirescu Rogard, architect and interior designer, was the responsible for recreating this paradise Moroccan home

The owners of this Casablanca gave the designer a free card to renovate from inside and out and the results are visible to everyone. The house is filled with modernism which made the clients love Arghirescu Rogard’s work so much that was opened to her suggestions that facilitate the overall process.

As a contextual architect, Crina always tries to have in mind the overall environment in which the home is. Although, the clients were looking forward to creating an unconventional space from what is normally seen in Morocco taking some traditional elements and adding a touch of modernism. To accomplish that, changed the layout of the floorplan and redesigned the enclosed areas to generate a seamless flow.

The main goal was to extend the exterior and bring it to the interior taking down the walls and adding some tall windows in places that give a different layer of transparency and create unexpected perspectives and visuals that add value to the home without revealing it in the entirety. The artistic add even ” for example, the olive tree behind the glass façade becomes a backdrop for the sculptural staircase” – the star of the house – at this area also protects the living space privacy while giving a warming flow of light and air.

For the interior design, the designer inspired herself in the modernist masters such as Carlo Scarpa and Jean-François Zevaco. The design pared down a rigorous style that would provide a calm background for the mix of vintage and contemporary architectural and artistic pieces that were brought from the auctions houses in Europe and the United States, both kid of embracing the Moroccon culture, which proved to be challenging, especially due to the pandemic situation. From the designer’s point of view, the masterpiece is only completed with some local elements, and this house can be founded in unique pieces from Maria Pergay and Tobia Scarpa.

Arghirescu Rogard also used a rich palette of colors and textures characteristic of the country, with unique plaster finishes as well as custom bronze and metal pieces scattered on the house. Also used a huge variety of locally sourced fabrics and wools making each room and project unique and a fresh opportunity to do art.

In the kitchen can be spotted Duplex stools by Javier Mariscal as well as alabaster pendant lights, which were sources locally in Casablanca. It was originally all enclosed, but with the renovation, the designer has done was opened the spice with big windows straight to the garden.

The clients aim for a formal unformalized decor with some traditional settings of Moroccan adding some modern and outsourced elements. From this concept, this round living room came about as one more place to have their meals since it allows everyone to sit around.

The custom stained-oakwood staircase with plaster and steel details was inspired by Carlos Scarpa. The olive tree in the entrance connects nature inside and out. Even the small details of sand bring Moroccan desert to the design.

The powder room showcases a locally sourced Saint Laurent marble vanity sink and a Transience Mirror by Lex Pott and David Derksen. The patina layers of the tile show different states of oxidation.

The headboard and modern metal side tables are customed to the place. The American postmodern chair is a vintage find that ends up fitting the environment in the process.

The child’s room is inspired by the Musée Bourdelle in Paris. Bourdelle’s workshop has all these scattered blocks to display his sculptures. The designer confesses that the client’s child instantly brought his toys and books into the room which impacted the design. She thought it would be more organized but the design, in the end, being flowed by the owner of the bedroom which end up being the perfect match.

Another view over the main bathroom, one of the designer’s favorite parts of the house. The artist brought in a giant circular mirror to show to the client although, it turned into a window. Also has present a midcentury Italian pendant above the bathtub sourced at Marché Serpette in Paris.

The rich simplicity concept is present in this bedroom. The headboard is a custom design, and the stainless steel cube table was designed by Maria Pergay.

The designer believes the garden is the frame for the house so it was personally decorated by himself. The rattan chair is inspired by the Franco Albini sourced locally.

The overall look of the house shows the modern design and its pool area. Home Renovation at Ashley Stark’s place in Manhattan. We’re talking about a 19th-century building with generous dimensions, a... Read more 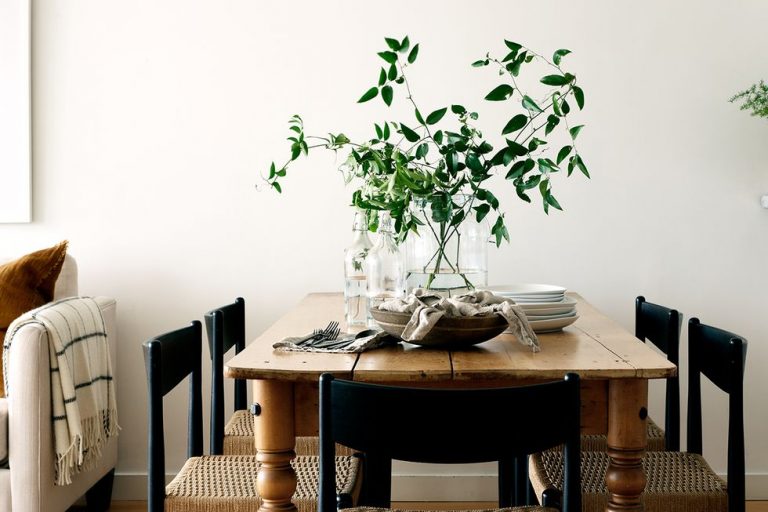 Interior Design Ideas side by side with Color Trends for 2021! How Hommés Studio will complete your home decor with the most stunning and... Read more 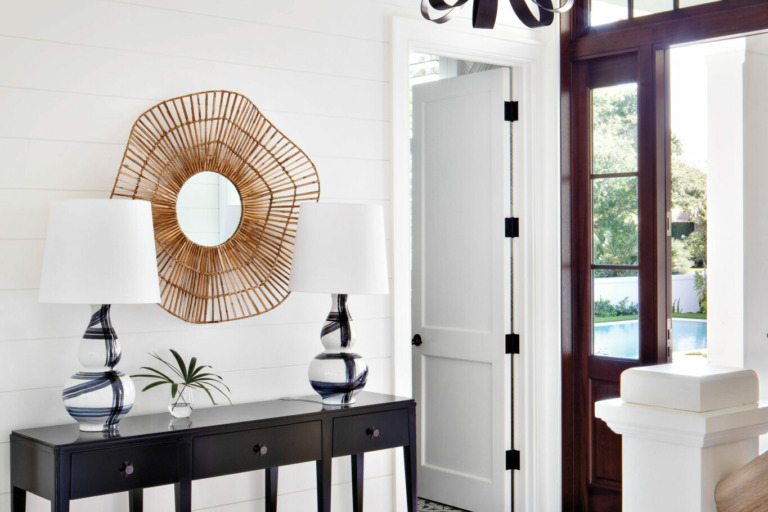 Choosing console tables for entryway is a task that requires special care, considering that the hall is one of the first things you notice... Read more 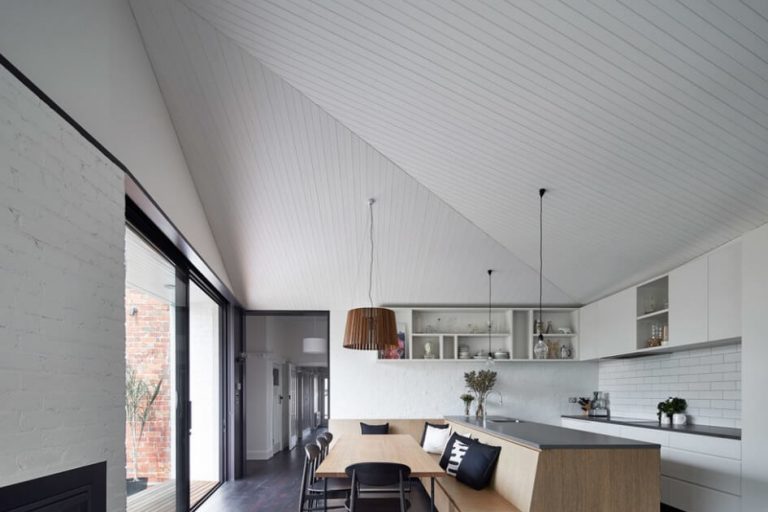 A home is more than just a place to eat and sleep — it’s where we work, where we play, and where our families blossom. Named by ELLE... Read more Interior Design in Australia is always a box of surprises. This home we’re going to present you with is no different. Get to know... Read more 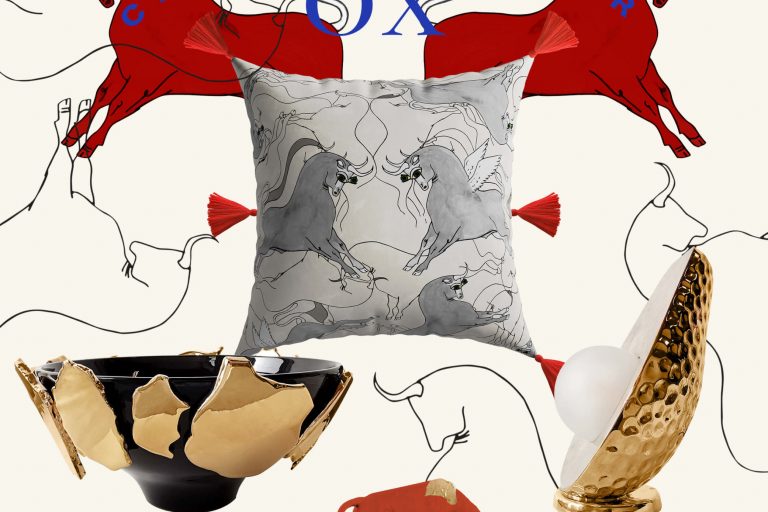