Soon Farrow & Ball will launch The California Collection. Despite the fact the English paint manufacturer operates since 1946, this is the very first time that Farrow & Ball teams up with an outside designer. Kelly Wearstler considers Farrow & Ball her go-to paint brand. Due to their quality and colors, but also to their sustainable production process.

Right before the travel ban imposed due to the Covid-19 pandemic, Kelly Wearstler traveled from Beverly Hills to Farrow & Ball headquarters in England. Firstly, the collection was developed in loco. Then, via Zoom conference calls.

Along with the creative process, Kelly Wearstler found her inspiration in California. Particularly in the colors of the Pacific and in The Golden State‘s landscape.

What is the end result of the California-inspired Farrow & Ball and Kelly Wearstler paint collection? In this case, The Mamas and The Papas already sang about it in California Dreaming. Are you listening in the back of your mind “All the leaves are brown, and the sky is gray”? So do we.

Secondly, we find warm neutrals. Salt and Sand, both inspired by Californian beaches. Followed by Stoked, the warm gray which is inspired by the stones at Zuma Beach, where Kelly Wearstler does surf. Finally, Tar is the black from this neutral color palette. It is inspired by the freeways of Los Angeles.

Neutral colors provide light and comfort to a room. Similarly, these eight-hues create feelings of calmness, happiness, and hope. Features that Kelly Wearstler considers priceless due to the pandemic state the world is living.

Even though the colors perform really well separately, they equally perform well when combined. Kelly Wearstler paint collection is out on March 4th via Farrow & Ball.

In order to start to plan your room in these colors, see how to decorate a room with earth tones. 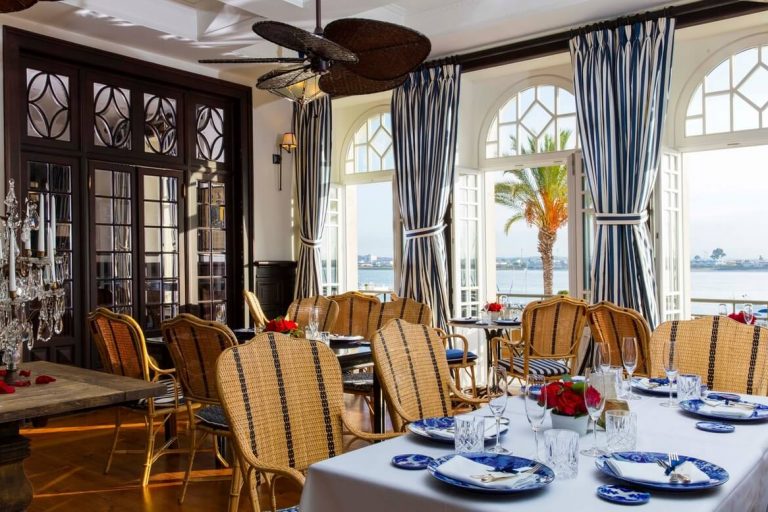 Grand House Algarve is one of the best luxury beach hotels to stay in the South of Portugal. If you’re flying to Algarve seeking the... Read more Ed Cole and Christopher Wigand transformed their midcentury property in a glamour house in California evoking the 1960s design style. The... Read more 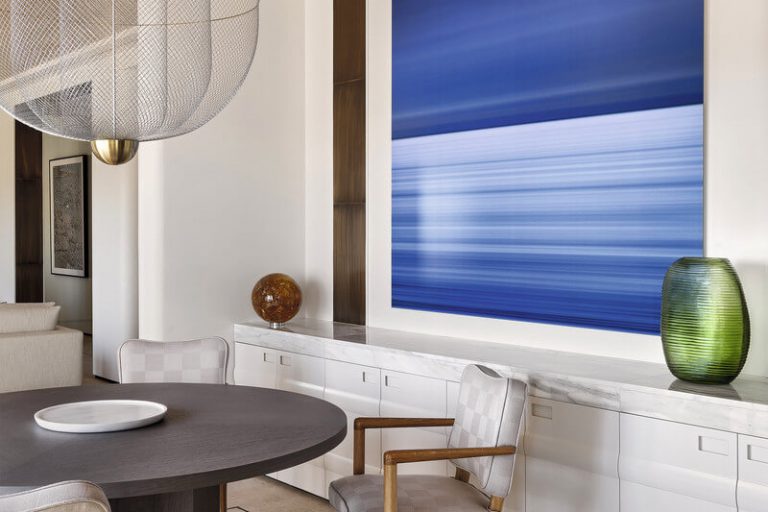 What style would fit best in a home in Spain than authentic Mediterranean interior design style? In Alicante, Blanca Fabré and Alejandro... Read more The console table is back on track and it seems that it will soon become one of the most popular furniture. It is ideal for... Read more 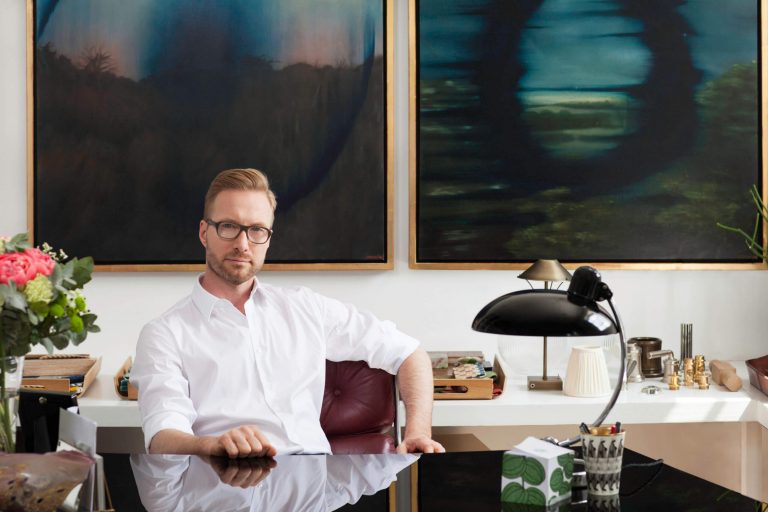 Martin Brudnizki Design Studio is one of the best interior designers and architects in the world. He is known internationally, and his... Read more