The Timeless Architecture of Palau de les Arts Reina Sofía or Queen Sofía Palace of the Arts is an opera house in Valencia, Spain, opened in 2005, as part of the grand City of Arts and Sciences concept designed by Valencia-born architect Santiago Calatrava.

Some describe it as “a blend of seagoing vessel and spacecraft”, or “some sort of prehistoric trilobite” or “giant warrior’s helmet”. Santiago Calatrava is famous for creating sculptural forms resembling living organisms, his best works include the Milwaukee Art Museum, the Turning Torso tower in Malmö, Sweden, the World Trade Center Transportation Hub in New York, the Auditorio de Tenerife in Santa Cruz de Tenerife, and the Margaret Hunt Hill Bridge in Dallas, Texas. Nevertheless, this concept in his birthplace is his biggest project of all.

Palau de les Arts Reina Sofía features an auditorium for opera, concert and ballet, a chamber music hall for ensemble performances and drama, an auditorium for film and video projects, an auditorium for experimental theater and dance, and an art gallery. The central core is an acoustically shaped shell which also permit exterior circulation to different auditoriums, garden terraces, cafeterias and restaurant, an area that the public can move around freely without having to pay a ticket, a characteristic that makes the opera house a welcoming place with great city and garden views.

Built over a decade, in the middle of a vast land between highway and river in the east side of the city, this building comprises 14 floors above ground and 3 below ground, this is the tallest opera house in the world with the height of 75 meters. Stands in between gardens of 87,000m² and artificial lakes of 10,000m², with a floor area of 40,000m², this building costs around €120m to construct. From its design, dimension, time and budget it requires, as well as the music and performances events it hosts, Palau de les Arts Reina Sofía to Valencia is like Sydney opera house to Australia, it makes the third biggest city of Spain catching up with Madrid and Barcelona in area of art and architecture.

The architect himself has commented:“Because of the time spent, its size and because it involves music, this project is the most intense and the one I’ve devoted most time on, so far. It represents a correlation between spectator, musician and artist.”

We really hope you liked our article. Feel free to pin all the images to your favourite Pinterest board or to print it and use it on your projects’ mood boards. You can also visit our Pinterest boards in order to get more inspirations. 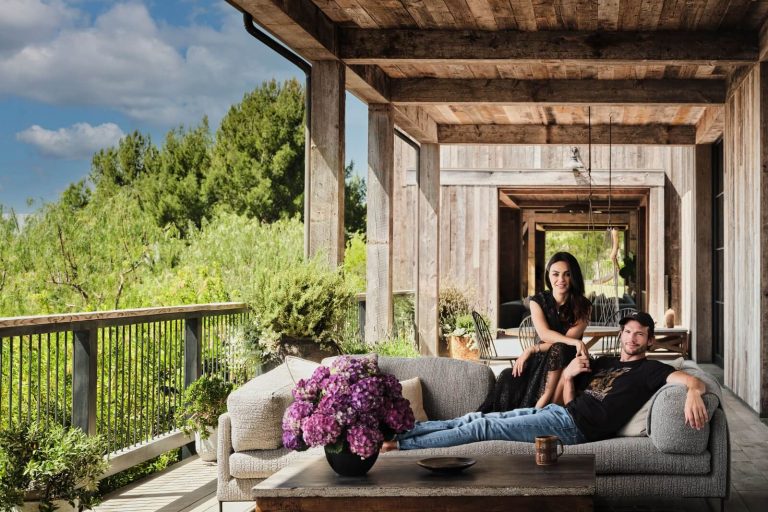 If you could have your dream house in the dreamy and exclusive Beverly Hills, what would it be like? Mila Kunis and Ashton Kutcher‘s... Read more 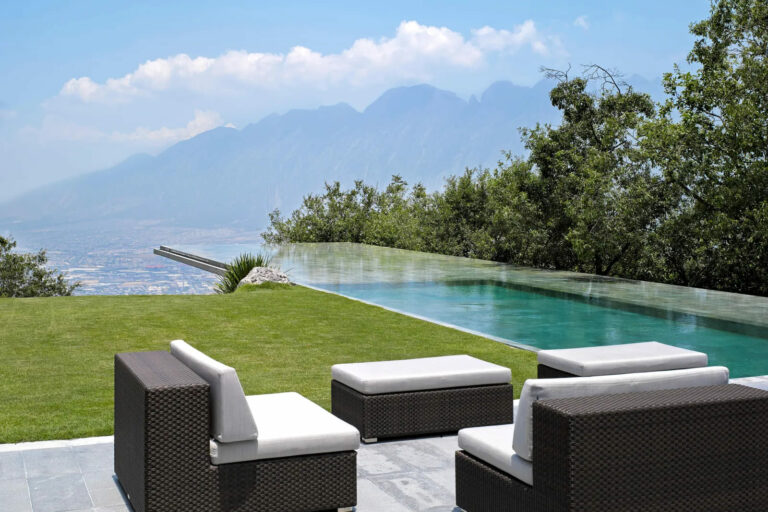 Discover 7 amazing pools with different styles designed by top architects to inspire your summer projects. One of the best times of the... Read more 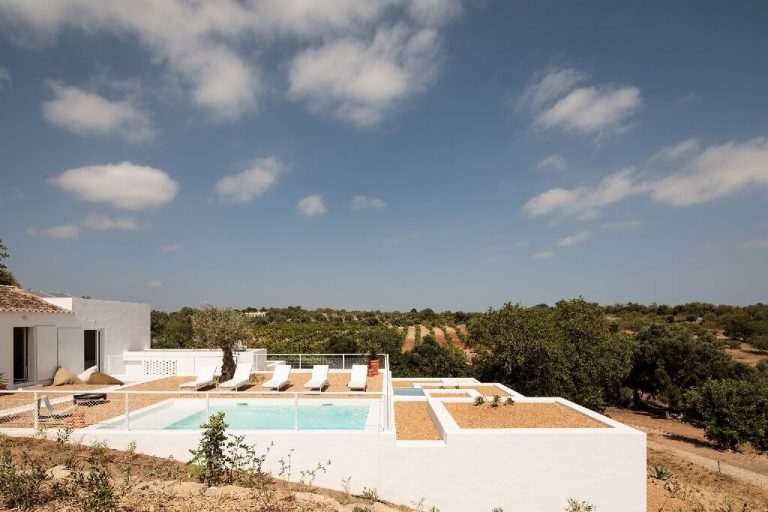 Settled near Tavira, a picturesque town on Portugal’s Algarve coast, the privileged location of this new minimalist hotel is... Read more 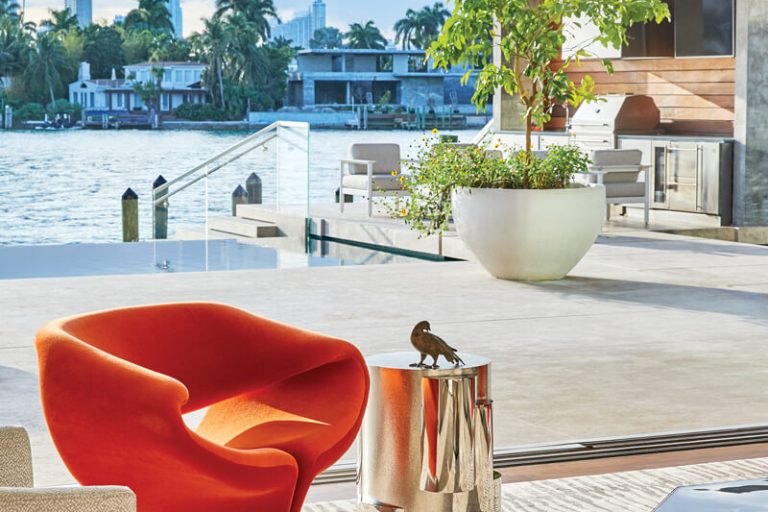 A tropical modern house on the tiny Di Lido Island in Miami. The exclusive island is part of the man-made archipelago of Biscayne Bay... Read more 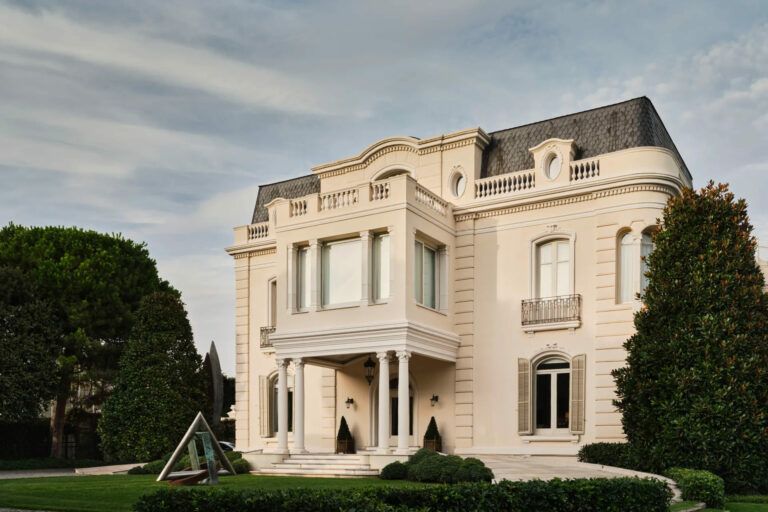 This historic house in Barcelona is pure charm. The renovation work by the designer David Lawrence and architect Carlos Garciavelez... Read more

What is brutalist furniture, brutalist design and brutalist architecture? If you want to know more about how it is present in almost all... Read more