The building is designed without straight lines or right angles, repeating the geometry of the universe and the dynamic energy of celestial movement. Its dynamic form creates an immersive experience that places visitors in direct engagement with natural astronomical phenomena.

Ennead architects wanted to create a place where the institutional mission is fully involved with an architecture that is teaching and finds form in some of the fundamental principles that shape our universe.

The big idea of the shanghai astronomy museum was to introduce an instinctive experience of the subject matter into the design and deliver that before visitors even enter the building. Moreover, at the end of the visit, this culminating moment is direct with the sky, framed and supported by the architecture.

At 420,000 square feet, the new astronomical branch of the shanghai science and technology museum is the largest museum worldwide, exclusively dedicated to the study of astronomy.

Through scale, form, and the manipulation of light, the building improves awareness of our fundamental relationship to the sun and the earth’s orbital motion. For its design, ennead drew from the classic ‘three-body problem’ in physics, looking to the elaborate choreographies created by the gravitational attraction of multiple bodies within solar systems.

The museum’s façade features rolling architectural decorations, while its cover traces a series of arcing paths that are visibly influenced by gravitational pull. The heart of the central atrium, the forward momentum at the entry, and the planet-like sphere that envelopes the planetarium theater.

The museum and the three principal architectural components that define the design – the oculus, inverted dome, and sphere – perform as functioning astronomical instruments, tracking the sun, moon, and stars.

Suspended above the main entrance, the oculus reveals the passage of time by tracking a circle of sunlight on the ground across the entry plaza and reflecting pool. Meanwhile, the sphere, which houses the half-submerged planetarium theater, evokes an illusion of weightlessness or anti-gravity.

Its pure spherical form references the primordial shapes in our universe. The orientation we yield from our position relative to the sun or moon becomes an ever-present reference point for the visitor.

Inserted in the roof plane of the lower museum wing, as if rising out of the earth-bound horizon, it gradually emerges into view as one rounds the building.

Another longitudinal feature of the astronomy museum by Ennead architects is the inverted dome. A sizeable inverted glass tension structure sits on top of the central atrium of the building.

Set at the roofline, it allows visitors to occupy the center of the glass dish with an unobstructed view of the sky. As a result of the exhibit journey, this space cuts the view of the horizon and adjacent urban context and focuses the visitor on the all-encompassing sky.

The 720-degree spiraling ramp inside the museum and underneath the inverted dome traces the orbital flow of the visitor sequence throughout the museum exhibits. It launches the eye upward to its apex. 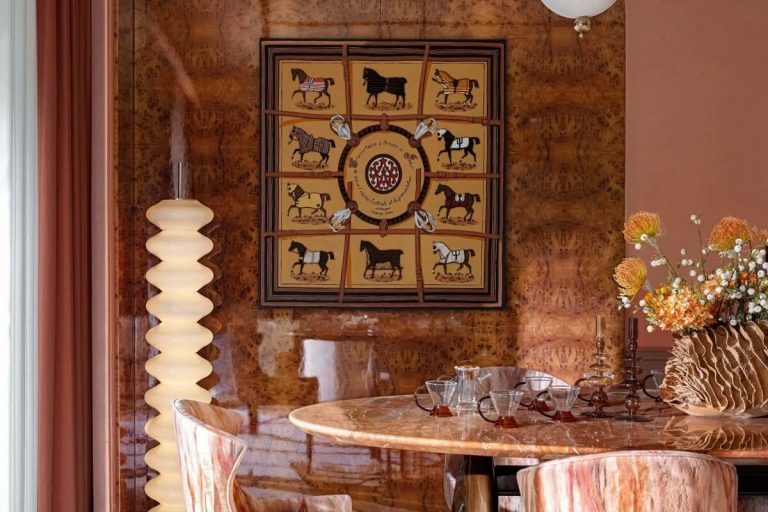 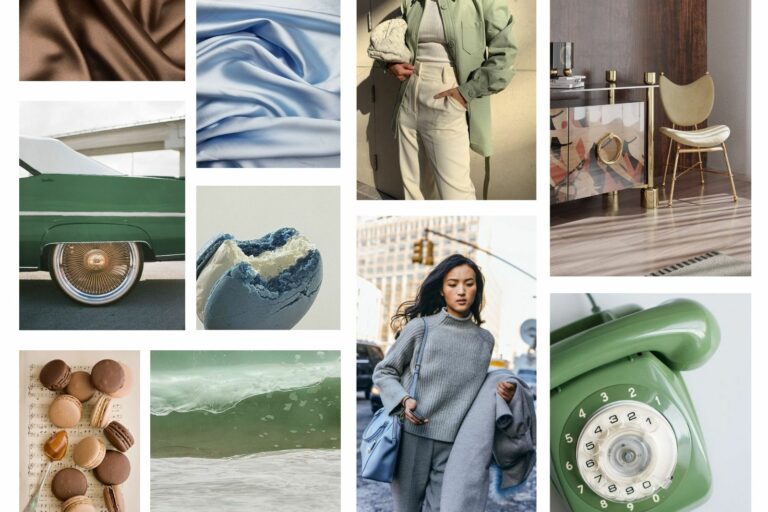 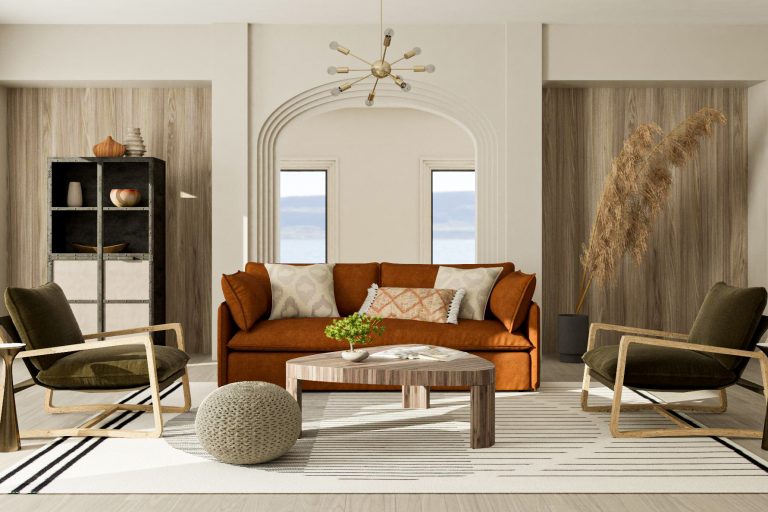 Earth Tones came from Nature directly to your interior design project.Say goodbye to the cool tones that have ruled for several years.... Read more 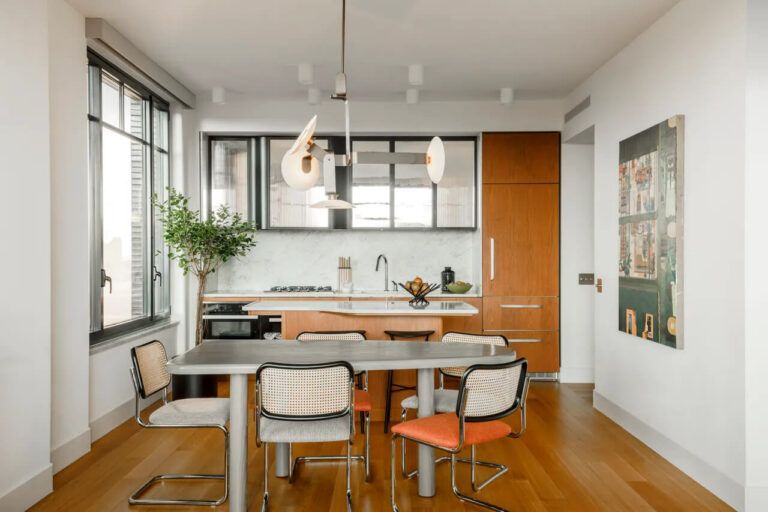 A flat Full Of Color in Mexico City, by wrinkleMX, distinguishes itself by its irreverence and differentiation, understanding that... Read more 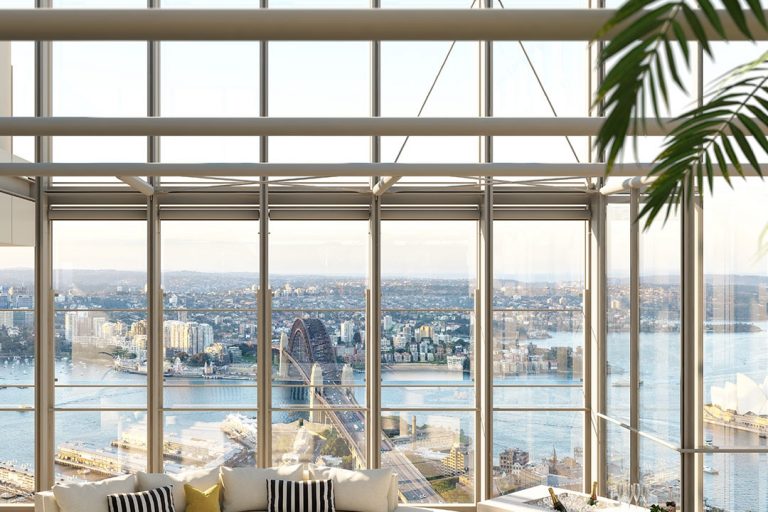 Renzo Piano and Daniel Goldberg, collaborators on The Shard, have arrived in Sydney Harbour to offer you a chance to live in these... Read more 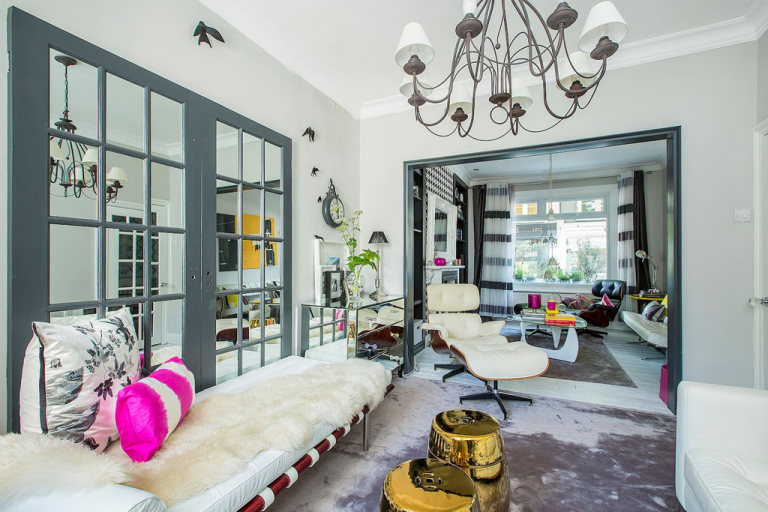 There is a brilliant interior design studio based in Berlin, Germany that is very worth getting to know. Its name is Ma-Ry Studio and... Read more 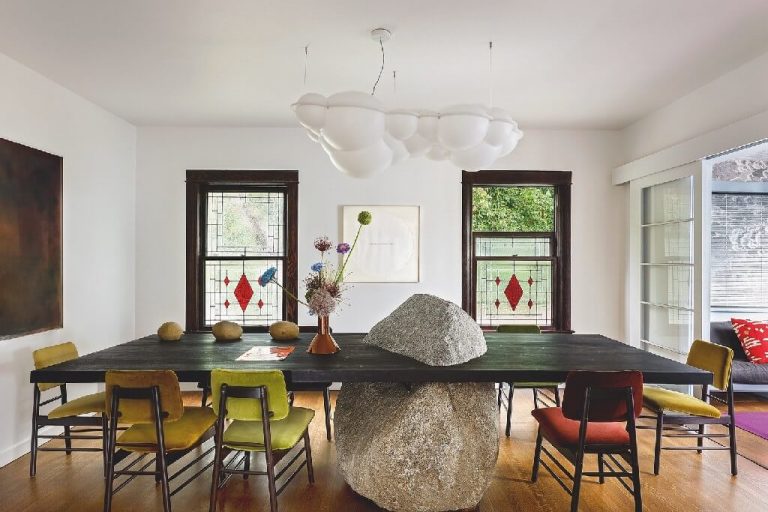 Call it a union of eccentric, design-obsessed, slightly insane minds and eccentric house. The story begins in a Los Angeles gym,... Read more

Just as a table in the kitchen, sofa and armchairs make the center of the living – for everyday sitting, sleeping, reading, and... Read more