Get To Know This Unique Mansion In The Heart Of Paris

The current owners bought this unique mansion in the chic 16th arrondissement of Paris about eight years ago. They approached London-based interior architect Bryan O’Sullivan three years later. They asked him to renovate the mansion into a comfortable family home while retaining its golden charms.

When O’Sullivan came on board, the owners had attempted unsuccessfully to kick-start the renovation many times. The traditional rooms were still in place, but many of the original details had been stripped out. The floors and plumbing were not of great quality, but it was still an amazing canvas to O’Sullivan work with.

The interior expert’s first rule was to guarantee that any architectural interventions stayed true to the original building. “We did not want to mess with such a masterpiece of a house, we wanted it to feel authentic.”

So, O’Sullivan and his team performed extensive research into period details. He found inspiration for the new decorative stucco, stair runners, stone floors, and Versailles parquetry flooring, as well as the lighter boards of the chevron parquet on the top floor.

More natural light floods through a skylight and top floor lightwell down into the gallery on the first floor. “Before, it was an underwhelming space. Now, it feels kind of wow.” That same wow factor also comes from the impressive scale of the rooms.

With his impressive architectural history, O’Sullivan was the perfect man for this job. Having worked with primary architects, including Annabelle Selldorf in New York and Luis Laplace in Paris, and interior designers David Collins and Martin Brudnizki in London, O’Sullivan founded his eponymous practice in 2013.
Today, he has projects traversing high-end residential projects. From New York to Ibiza, superyachts, and destinations such as Ballynahinch Castle Hotel in Galway, Ireland, and The Tamburlaine Hotel Cambridge, UK.

Bedrooms showcase unique bespoke pieces, such as fluted headboards and a walnut bed inspired by mid-century architect Jules Leleu. “I try to hide televisions as much as I can – they are my absolute pet hate,” says O’Sullivan.

The result is a house that feels grand but not intimidating. “Nothing feels too far away or disconnected,” says O’Sullivan. “What we tried to do was balance the house’s past with the right contemporary mix of color, texture, and playfulness. In this way, the owners felt instantly at home.” 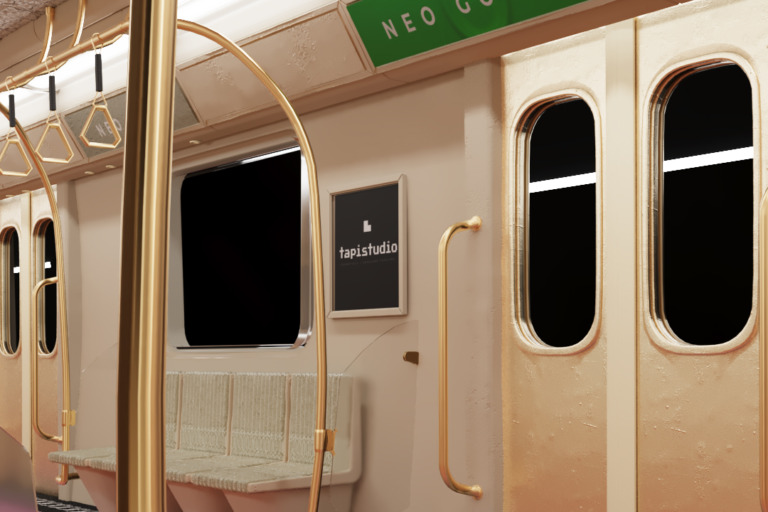 METAMORFIK House – The Future Vision of Interiors II is a design exhibition that mixes physical and digital realities at the 2022... Read more 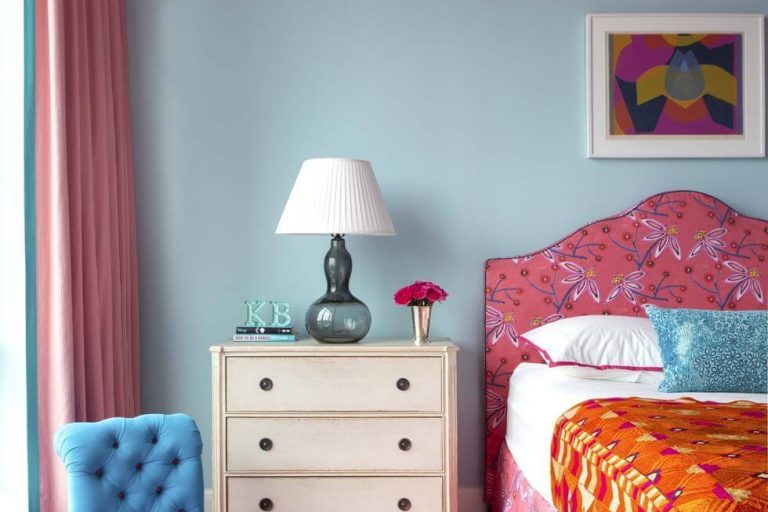 “As we move into a new decade you will see a return to the classic.Interiors free from the rigor of the... Read more 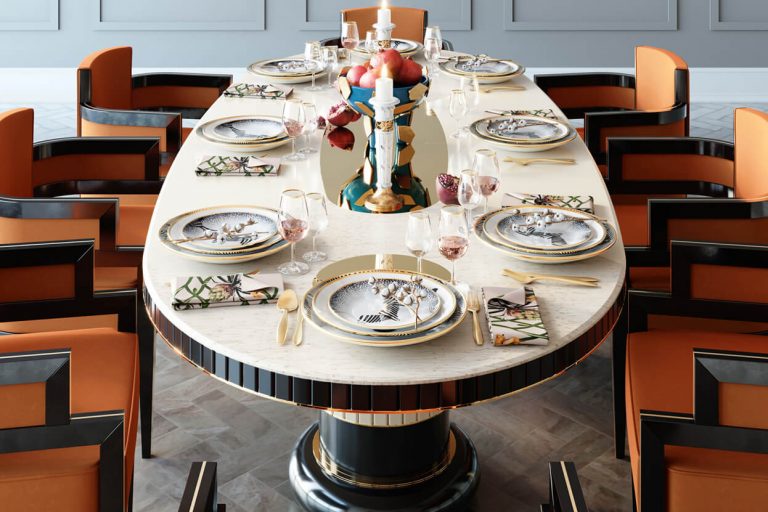 After a challenging 2020, we are now at the end of the year and preparing for the new to come. On the occasion of the Chinese New Year, the... Read more Whether you have a large backyard or just a small patio to work on, there are many things you can do to create the perfect outdoor living... Read more