It was designed by one of the world’s most famous architecture companies:Zaha Hadid Architects.

In addition, this is not ZHA’s first foray into Estonia.

It was awarded the Port of Tallinn Masterplan 2030, a project that aims to redevelop the city’s old harbor.

Most importantly, it will be designed with more civic space and green areas.

It holds 870km from Tallinn to the Lithuanian-Polish border.

The project improves the transport connection in eastern Europe. Estonia, Latvia, Lithuania, Finland and Poland will all be connected.

ZHA will keep local pedestrians in mind when designing the structure.

Tallinn railway station will be built as a silver leaf-shaped building with a public footbridge over the streets.

In other words, communication in eastern Europe will be easier than ever.

This, of course, is not the first train station ZHA has designed. The other two projects, the Napoli Afragola station in Italy, and the Fornebubanen Metro Line stations in Norway are all set to begin construction next year.​

This project doesn’t have an official end date. However, to minimize the inconvenience, it planned to be built in phases and estimated to reach completion by 2026.

We really hope you liked our article. Feel free to pin all the images to your favorite Pinterest board or to print it and use it on your projects’ mood boards.
You can also visit our Pinterest boards in order to get more inspirations. 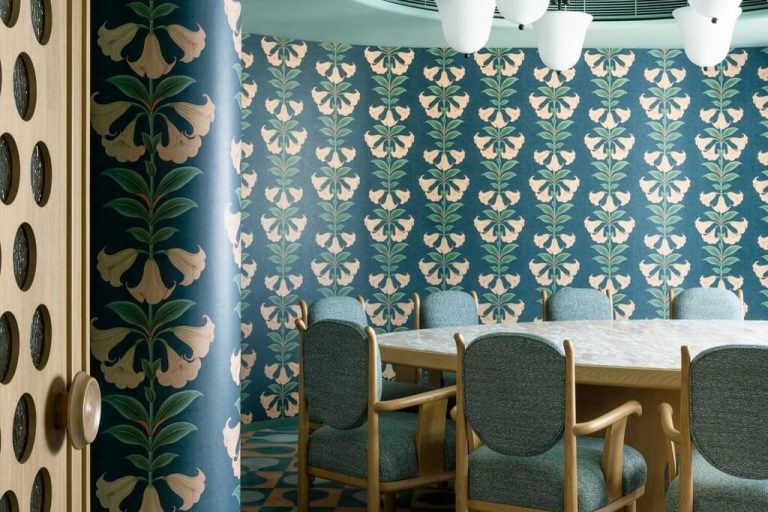 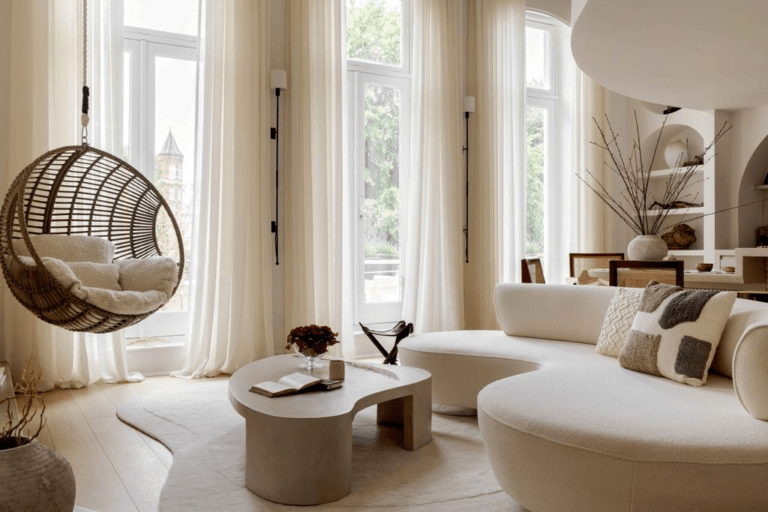 This peaceful apartment in London translates everything that the owner, Marie-Cassandre Bultheel, believes -besides it’s a calm place... Read more 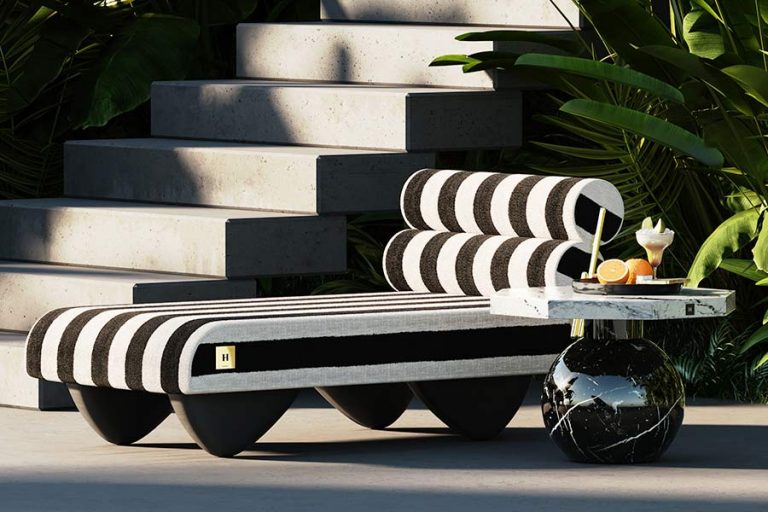 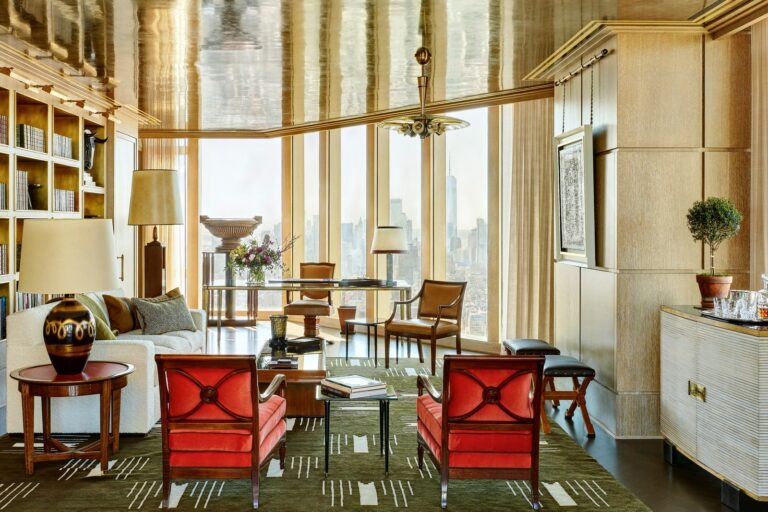 This contemporary penthouse promise to make you fall in love. It includes art decor and historical details but that’s more! Buying a... Read more Flamingo Estate by Studio KO is a masterpiece of landscaping design. On the top of a hill in the Eagle Rock neighborhood in LA. The former... Read more