Caleb Anderson, partner of the NY-based firm Drake/Anderson, mixed old and new in his own unique highly curated apartment

When the designer bought his apartment in New York City’s Sutton Place neighborhood three years ago, he could never imagine the shift in his life it would be as it was.

Caleb Anderson and his partner, who is a partner in the firm Drake/Anderson with the decoration icon Jamie Drake, purchased the 1.500 square foot apartment with a two-bedroom as part of an estate sale. Described as a “blank canvas” the designer explained that the house belonged to the same family since the 20s when it was built and nearly everything is original which can be a blessing and a curse because it required a huge renovation.

The original layout had a maid/s room ad bath, the latter of which Anderson co-opted to expand the primary suite. However, he kept the existing walls and plan intact. Being from Texas, the designer confessed he has always been in love with prewar architecture and proper rooms.

Caleb Anderson moved into the unfinished space in March 202, just before the city went into lockdown, which delayed the renovation by several months. He moved in with his partner, DeAndre DeVane, whom he met on a yoga retreat in Costa Rica in 2018. Anderson supervised the furniture and decor choice, although, the couple shopped the art, mostly settling on large abstract works in the selection.DeVane, an information technology specialist in the finance industry, said that living with his partner sharpens his eyes for details.

When Anderson joined forces with Drake in 2015, which complements Drake’s love for punchy colors with an understated flair rooted in historical design. In fact, Anderson assumes that normally Jamie was the one that push the boundaries and give him a shot of confidence to push his own and do differently.

An essential quality that Drake and Anderson share is a common interest in livable luxury which Anderson’s apartment serves as evidence. He’s the rare thirtysomething designer who has a passion for antique gilded French chairs and ornate rococo mirrors and also possesses the sophistication to combine them with minimal and modern pieces. He loves to mix and match the old and new to create unique rooms.

The living room vibes are decidedly calm and composed, as clean and ethereal as the designer described. The overall space is glamourous, from the fluted plaster fireplace surround and the sculptural cocktail table in hammered brass designed by Caleb Anderson to the abstract, neo-Expressionist-style triptych by Vicky Barranguet that spans the wall behind the midcentury-like curved sofa in sumptuous gray velour.

Elsewhere, Caleb Anderson used some other bold color choices, not least in the compact dining room, with its scarlet ceiling, walls, and upholstery. A vintage Baccarat chandelier shimmers in the space’s mirrored panels and brass details, creating “a dining-out vibe in a chic setting according to DeVane. The second bedroom, which ended up being a home office and TV room is furnished with a mossy green daybed, features mustard-yellow doors and trim, framing gold-flecked by the Alpha Workshops wallpaper, decorative art nonprofit that Drake and his firm have long supported.

At the entrance to the primary bedroom, artist Christina Watka created a site-specific installation of small, hand-molded ceramic circles that resemble a constellation emerging from the room’s deep blue, fabric-covered walls. Anderson used the same material on the bed and a similarly hued one with a mesmerizing moire effect for the curtains and sidewalls as he was aiming for dark and moody, like a cozy cave as he used a topped the custom shagreen-wrapped nightstands with antique French girandoles.

For Anderson, a period that was already going to be a time of upheaval was only potentialized by the pandemic. IT prompted him to start Well-designed, an organization he is launching later this year that will focus on wellness and building community among design professionals through educational events, retreats, and symposia. Anderson’s partner is helping him with the rollout, turning it into a fledgling family venture.

The designer confesses that the apartment taught him a lot of lessons, even about himself and about what’s actually important explaining how the process has, among other things, mellowed his perfectionist streak as part of his wellness journey. 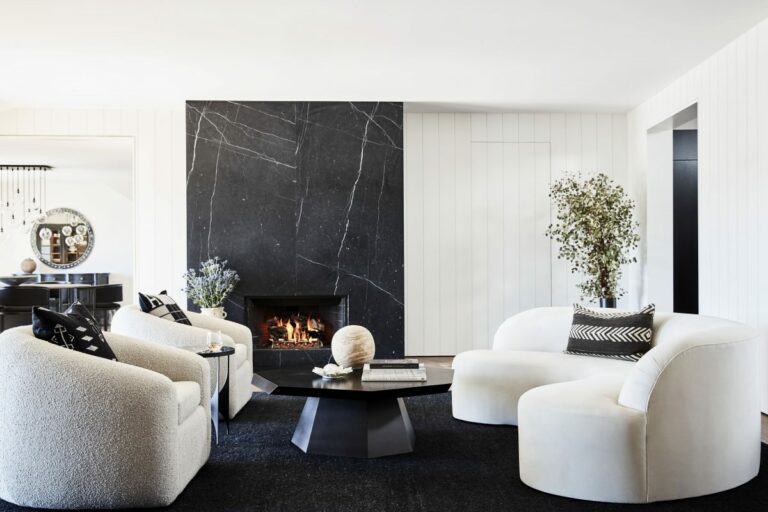 This mid-century black-and-white house we present you today is located in Bel Air and was decorated by David Brian Sanders A premium... Read more Kelly Wearstler Malibu retreat is a gem. The midcentury modern house from an unknown architect was the refuge for the designer and her... Read more 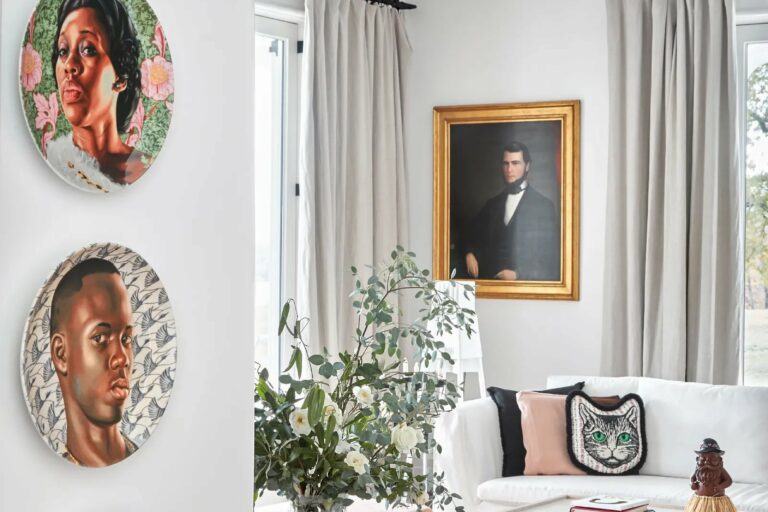 This article will show you the amazing contemporary to gothic interior decoration from a house located in Tivoli, NY designed by Ghislaine... Read more 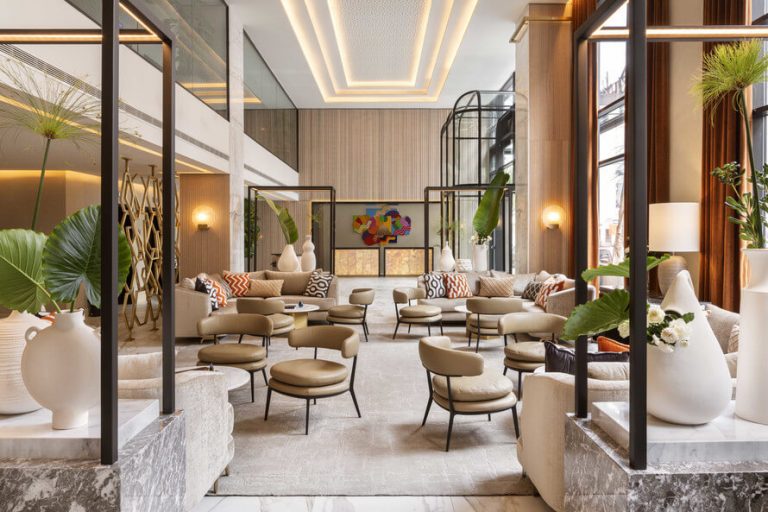 Radisson Blu Hotel is the newest hotel in Casablanca, Morocco! An amazing design thinked carefully by Jaime Beriestain. You may want to... Read more 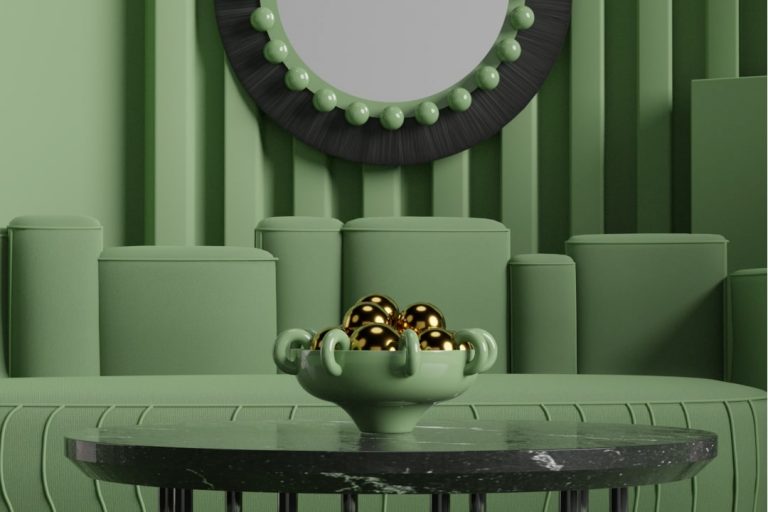